Audi in leading group with four hours to go 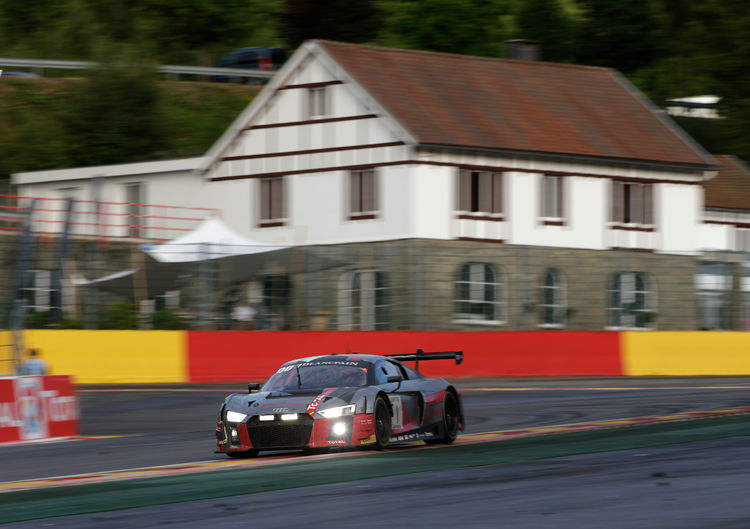 Dries Vanthoor continued to fight back with his teammates Marcel Fässler and André Lotterer after a setback on Saturday evening with an unscheduled pit stop to replace a brake pad. From 45th position, the driver combination climbed up the leaderboard to twelfth position. Fred Bouvy from Audi Sport Team Saintéloc was fourth in the Am classification and 29th overall.