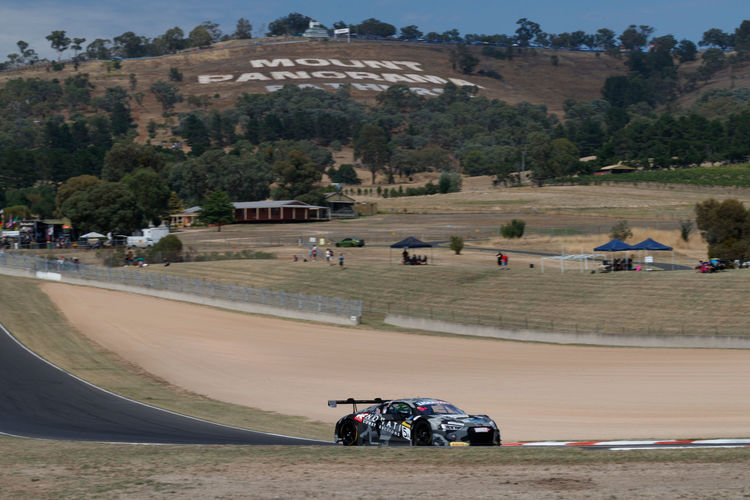 Qualifying for the Bathurst 12 Hour race gave the Audi customer racing teams a taste of what to expect during a demanding race day on Sunday: No fewer than seven brands occupy the top ten spots on the grid. Audi’s best driver was Australian Nathan Antunes from the GT Motorsport team, who put his R8 LMS in tenth position on the grid and third in the amateur class. New Zealand’s Matt Halliday from Team ASR was second in the Pro-Am class and seventeenth overall. He will start directly behind the brace of Audi R8 LMS cars from Jamec Pem Racing, driven by Robin Frijns/Frank Stippler/Markus Winkelhock and Christopher Haase/Christopher Mies/Garth Tander.