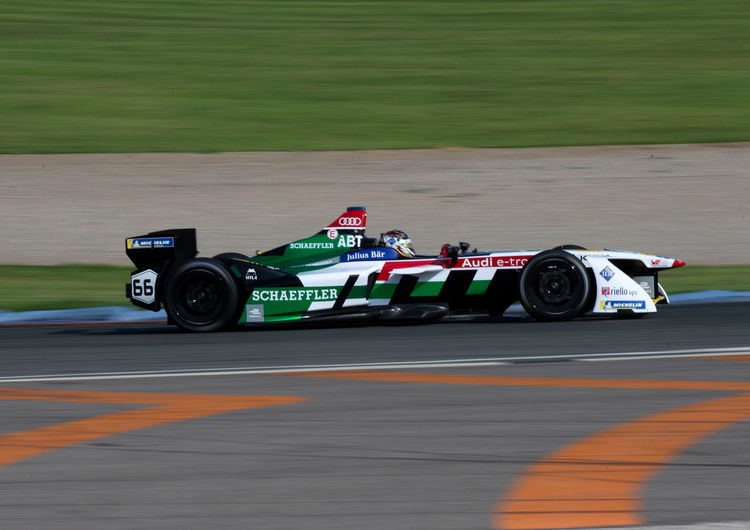 The new Audi e-tron FE04 has left a strong impression on day one of the official Formula E pre-season tests at Valencia (Spain). Title defender Lucas di Grassi completed 71 laps in summer temperatures, ending third fastest trailing Oliver Turvey’s best time of the day by merely 14 thousandths of a second. Audi’s new factory driver Daniel Abt was even busier, completing 85 laps, the most of the day. He was sixth fastest only 0.118 seconds slower than his teammate.

“Daniel and Lucas felt comfortable in the car right from the beginning and confirmed to me that we have done good development work and made a big step forwards with the new powertrain,” said Team Principal Allan McNish.

“It was a good test day,” Lucas di Grassi agreed. “I believe that our car is very competitive. I am sure that we are going to make good use of the next two test days in order to put ourselves in a good position for the season opener in Hong Kong.”

Daniel Abt: “The day went smoothly. Obviously, there is still a lot to learn about the new software and other things. But the car is running well and is fast.”

Detailed comments and current information from Valencia are available on Twitter at @audiformulae (Hashtags #etron #FETesting).