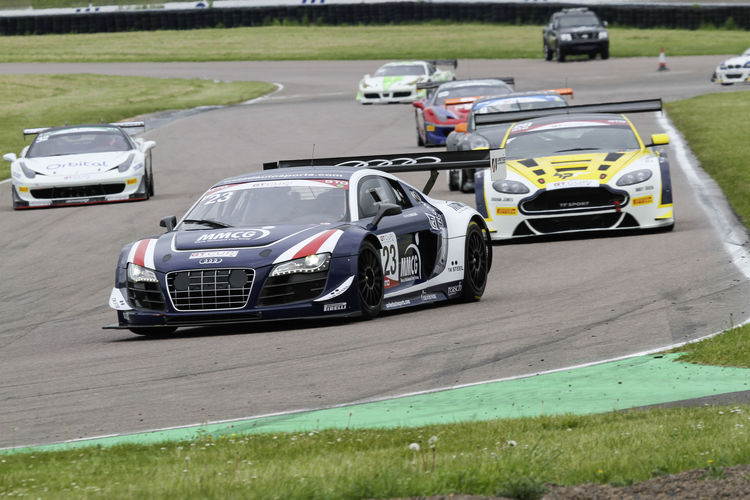 Podiums all-round for Phil Burgan in the GT Cup Championship: the Briton finished third in class in all three races at Rockingham. The third race weekend of the season could not have got off to a worse start for Burgan. Due to electronic problems on his Audi R8 LMS ultra from United Autosports, he missed first qualifying and had to start from the back of the grid. Thanks to an impressive comeback driver, he managed to battle through the field to take third place in class and, in doing so, laid the foundation for two further top three results.