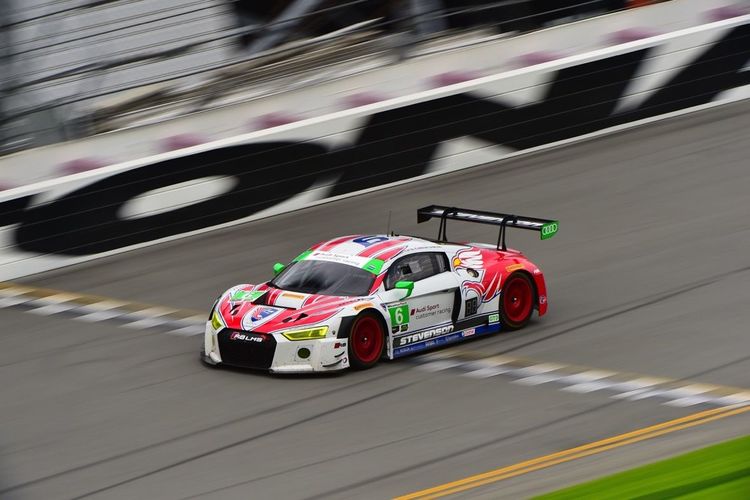 The Audi customer teams have prepared for the 24-hour race in official tests at Daytona on the tradition-steeped circuit in Florida. Stevenson Motorsports (two race cars) and Magnus Racing (one car) reeled off their scheduled testing program on three days with the new Audi R8 LMS, while Flying Lizard Motorsports fielded one Audi R8 LMS ultra. “It was the first time for the new Audi R8 LMS cars to be on track simultaneously,” said Brad Kettler, Director of Operations of Audi Sport customer racing USA. “We’re satisfied with the test. The teams learned a lot for the upcoming 24-hour race.” The iconic endurance race will be held on January 30–31 as the season opener of the IMSA WeatherTech SportsCar Championship.