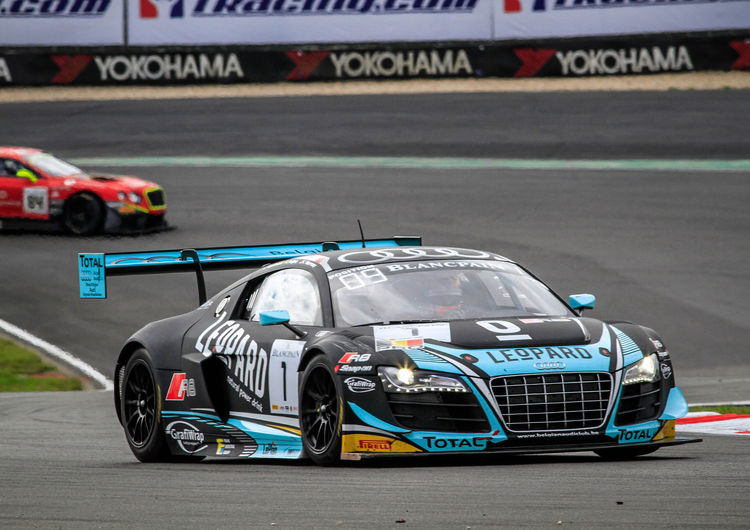 The Audi customer team Belgian Audi Club Team WRT finished the 2015 season in the Blancpain Endurance Series as the champion in the teams’ classification. Laurens Vanthoor, Jean-Karl Vernay and Robin Frijns finished the season finale at the Nürburgring in the best Audi R8 LMS ultra, designated as car number 1, in fourth place. In the final stage, title defender Laurens Vanthoor fought a hot battle for third place with the new champion Alex Buncombe up to the checkered flag.His teammates Stéphane Ortelli and Frank Stippler, who had traveled to the Nürburgring as the leaders of the standings, lost their title chances due to a collision with another vehicle. With a one-point advantage, Ian Loggie and Julian Westwood secured the title in the AM category in the finale.With a class victory in the Spa 24 Hours, the two Britons in their Audi R8 LMS ultra of Team Parker Racing had laid the foundation for winning the Gentlemen Trophy.