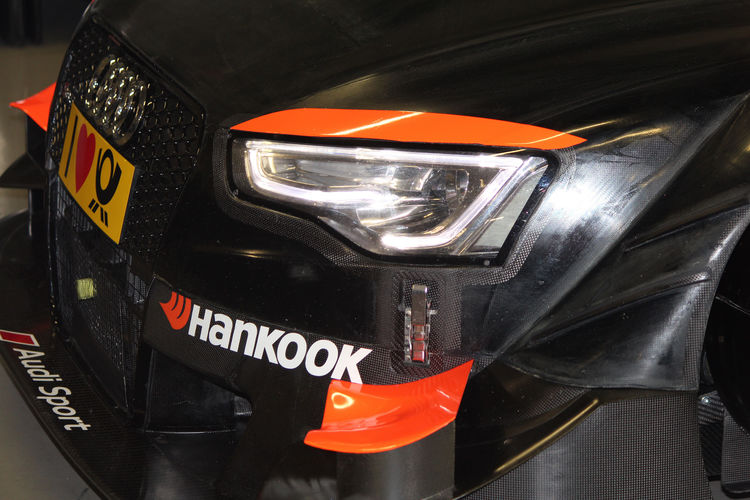 Audi completed a two-day DTM test at the Lausitzring on Wednesday and Thursday. Despite changeable weather conditions Audi Sport reeled off a total of about 1,800 kilometers with two test vehicles of the Audi RS 5 DTM. The two DTM Champions Mattias Ekström and Mike Rockenfeller used the tests to further optimize the basic set-up of the Audi RS 5 DTM that has been unbeaten so far in the 2015 season. On Thursday afternoon, youngster Antonio Giovinazzi (Italy/21) took over the cockpit from Mike Rockenfeller. The leader of the Formula 3 European Championship had left a strong impression in a young driver evaluation conducted by Audi Sport and at the Lausitzring received another opportunity to gather experience in the DTM car.