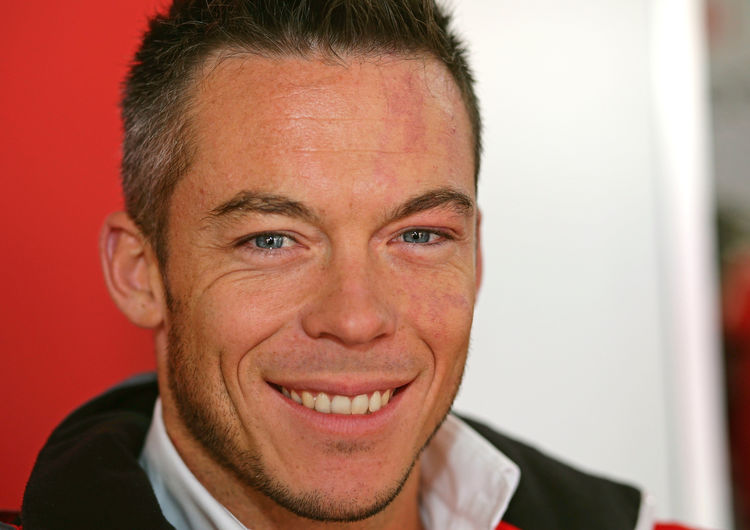 Audi factory driver André Lotterer celebrated a triumphant end to the Superformula season. The WEC driver claimed his third victory of the season in the finale at Suzuka. The triple Le Mans winner started the first of the two race from pole position and crossed the finish line with a 5.894-second advantage after 20 laps. He also set the fastest race lap. Lotterer finished third in the overall standings of the hard-fought Japanese monoposto series.