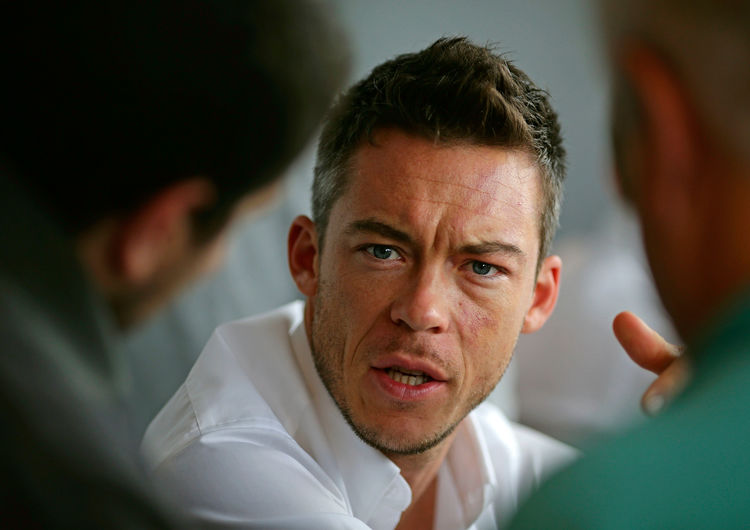 A dominant race weekend by André Lotterer: The Audi factory driver won in the penultimate round of the Super Formula at Sugo in Japan, his adopted home. In the sixth of seven races of the season, the three-time Le Mans winner started from pole position. After 68 laps on the 3.704-kilometer Sportsland Sugo track, Lotterer recorded an advantage of more than 20 seconds. Following his victory in the opening race at Suzuka, this marked his second win in the fiercely competitive Japanese single-seater racing series this season.