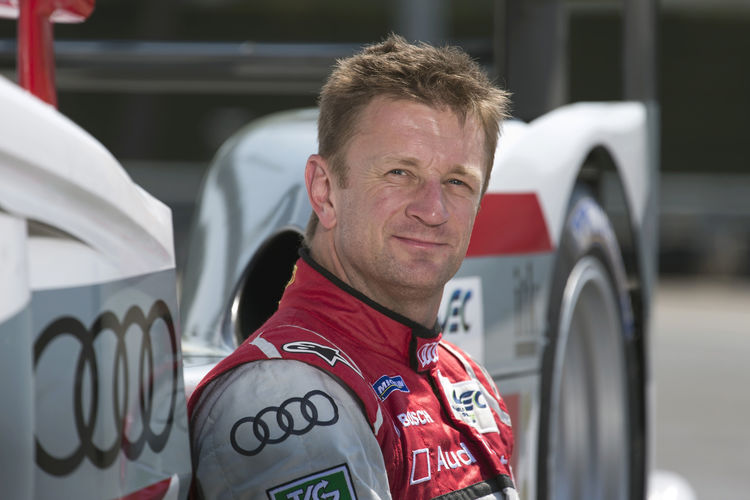 The British special interest magazine MotorSport has inducted Allan McNish as a “Le Mans Legend” into its MotorSport Hall of Fame. The long-time Audi factory driver and later team boss in the brand’s Formula E program won the Le Mans 24 Hours three times in his career, including in 2008 and 2013 with Audi’s sports prototypes. In the readers’ poll, the now 51-year-old Scotsman prevailed against his former Audi teammate Emanuele Pirro and British sports car driver David Brabham. “I’m proud to have been inducted into the MotorSport Hall of Fame for two reasons,” McNish said. “First, there are a number of great racing names immortalized there. And secondly, I’m delighted to have won against these other two candidates. They were tough opponents on the track and are both good friends of mine today.”