Skip to content
We are using cookies for a better user experience.
12/08/18
Neuburg a. d. Donau
Sport 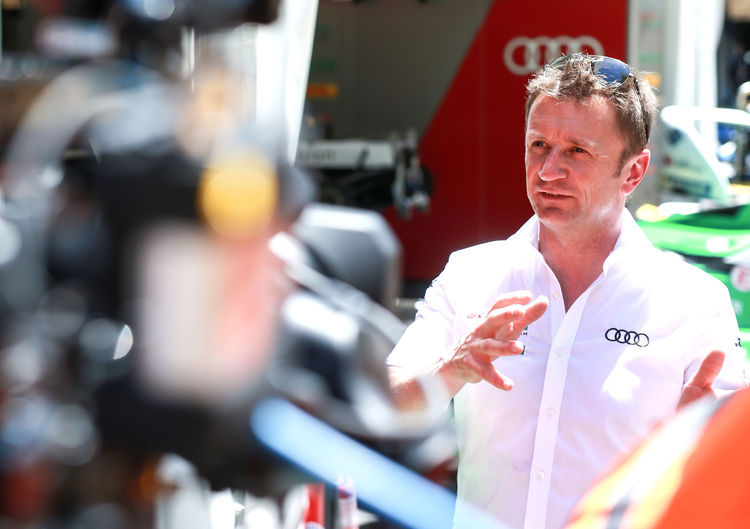 In mid-July, Daniel Abt and Lucas di Grassi clinched the Formula E Championship teams’ title after a very strong comeback – and now the trophy is coming home: For Audi Sport ABT Schaeffler, Team Principal Allan McNish received the award during the official FIA Prize Giving ceremony in Saint Petersburg. “This trophy and the memories associated with it add extra motivation for us as the new season kicks off next weekend,” says McNish. “Although I was on the podium, the honor goes to all the team members at Audi, ABT Sportsline and Schaeffler, as well as all the partners who support us in Formula E.” The fifth Formula E season will begin on December 15 in Ad Diriyah (Saudi Arabia).