​A word from … Hans-Jürgen Abt 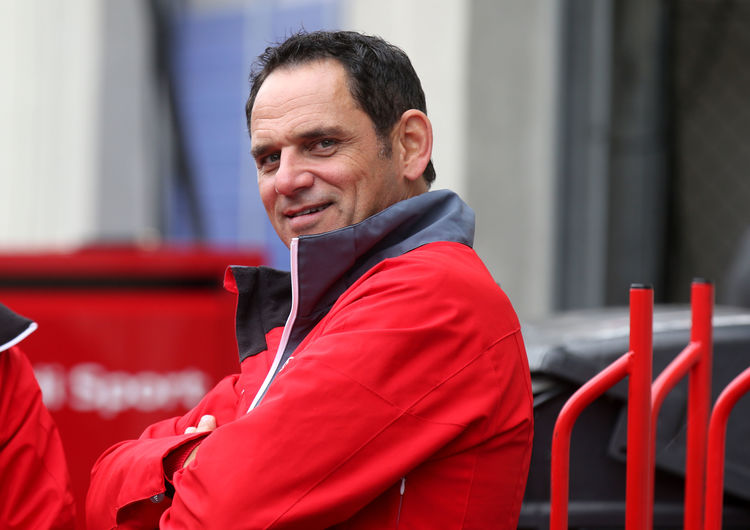 Hans-Jürgen Abt (Head of Audi Sport Team Abt Sportsline)

The DTM test at Monteblanco started the countdown to the season opener at Hockenheim. How great is the thrill of anticipating the new DTM season?

Really great – and that not only goes for me, but for all the mechanics, engineers and, obviously, the drivers. Even though this largely escapes the fans’ attention, we worked hard over the winter months to be even better prepared than before. Working with our new driver Nico Müller has already been a lot of fun as well.

What are the aims of Audi Sport Team Abt Sportsline for the 2016 season?

The same as in the past 16 years that we’ve been contesting the DTM: We want to win races and battle for the title. We know that the competition may even be fiercer than before, but that’s exactly the kind of challenge we love. Last year, two of our drivers, Mattias Ekström and Edoardo Mortara, still had chances of winning the title on the final weekend. We’d like to travel to the finale again this year with such a starting base.

In 2016, the company, ABT, is 120 years old. How are you celebrating your anniversary?
2016 is really a special year for us. Running a family-owned business across several generations can’t be taken for granted. That’s why I’m really proud of my family and, obviously, our employees. In the middle of February, we spent two nights celebrating with nearly 900 guests in Kempten. I was very happy to see so many friends and partners accept our invitation. It was an event loaded with fun and partying but, above all, a lot of fond memories.

What role has Audi been playing in the history of ABT Sportsline?

The main role. This year – which, by the way, is another small anniversary – we’ve been involved in touring car racing with Audi for 20 years and celebrated many successes together. In our daily business as a tuning company, we’ve always been exclusively working together with the Volkswagen Group. And we’re already planning our next joint projects – on the racetrack and on the road.