A word from... Edoardo Mortara 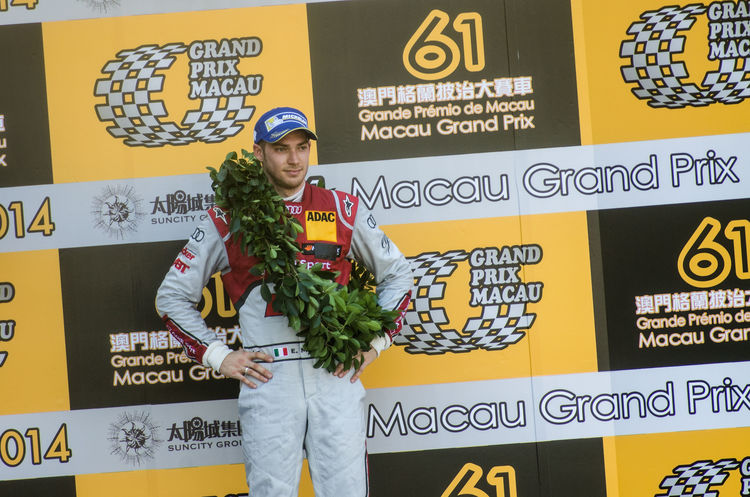 The DTM season is over, but a special highlight is still on the agenda from November 19-22 for Audi factory driver Edoardo Mortara: the Macau Grand Prix.

You completed your best season to date in the DTM with fourth place overall. What’s your verdict?

“It was certainly a good season. My fondest memory is of course my victory in the first race at Spielberg. The only thing I was disappointed by was the outcome of the season finale at Hockenheim. I arrived at the track in second place overall with a chance of winning the title, and in the end I lost two places.”

“Yes, as always a highlight. Obviously, I’d dearly love to add another win to my collection. Especially as the 2015 Grand Prix has the status of FIA GT World Cup for the first time. Consequently, the incentive to win is even greater than before. But it won’t be easy, because we have a qualification race before the main race. Anything can go wrong on this tight and twisty street circuit. The grid is also packed with drivers capable of winning.”

You compete for Audi Sport Team Phoenix and will race the new Audi R8 LMS for the first time. Did you have the opportunity to test it beforehand?

“I tested the car extensively at Le Castellet in the middle of last week. It fells very good. The Audi Sport customer racing engineers have done a great job, because the differences are really big to its predecessor the Audi R8 LMS ultra. I’m already looking forward to drive the new R8 LMS against certain tough competitors.”