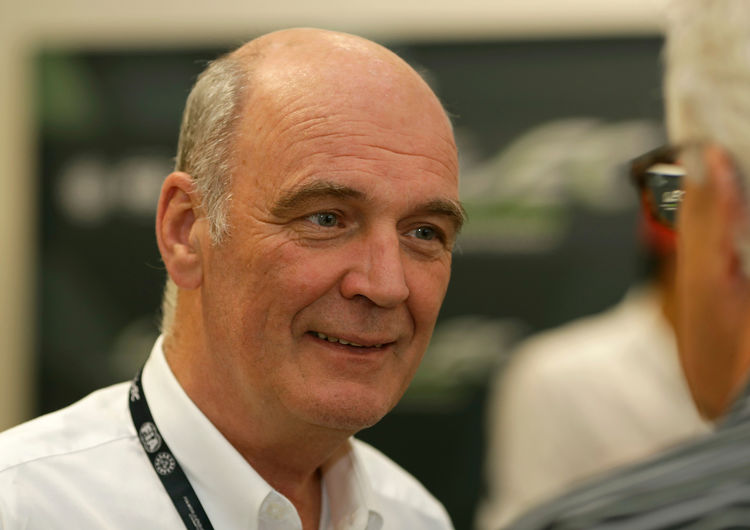 Halfway through the FIA World Endurance Championship (WEC) season in Mexico Audi demonstrated good speed once more, but failed to reap the expected reward. How do you rate the team’s performance?

There were performances that were simply sensational. Pole position was a good beginning and all five drivers were really strong in the race – in the duels, in lapping on the narrow track and, finally, the rain made for difficult conditions. The team, too, did a top job and made a bold tire choice in changeable weather conditions that paid off. So, there are plenty of reasons for praise, as well as for self-criticism. We deprived ourselves of better results in Mexico because our reliability simply wasn’t right.

What does the result mean for the championship?

Lucas di Grassi, Loïc Duval and Oliver Jarvis continue to be our best-placed drivers. However, they dropped from second to third place and are now trailing the best Toyota drivers by two and a half points. 43.5 points separate them from the top of the standings. In the remaining four rounds, 104 points are yet to be awarded. In second place of the manufacturers’ championship, we’re short 43 points of the top spot, with 176 points yet to be awarded. The championship continues to be our goal.

Your aims for the next races?

At Austin, we’ve won twice since 2013. We’d like to build on that. It’s also great that, following Le Mans, we’ve been seeing extremely thrilling battles. We’re going to leave no stone unturned to keep it that way, to continue to extend our potential and to regain our reliability.