A word from … Chris Reinke 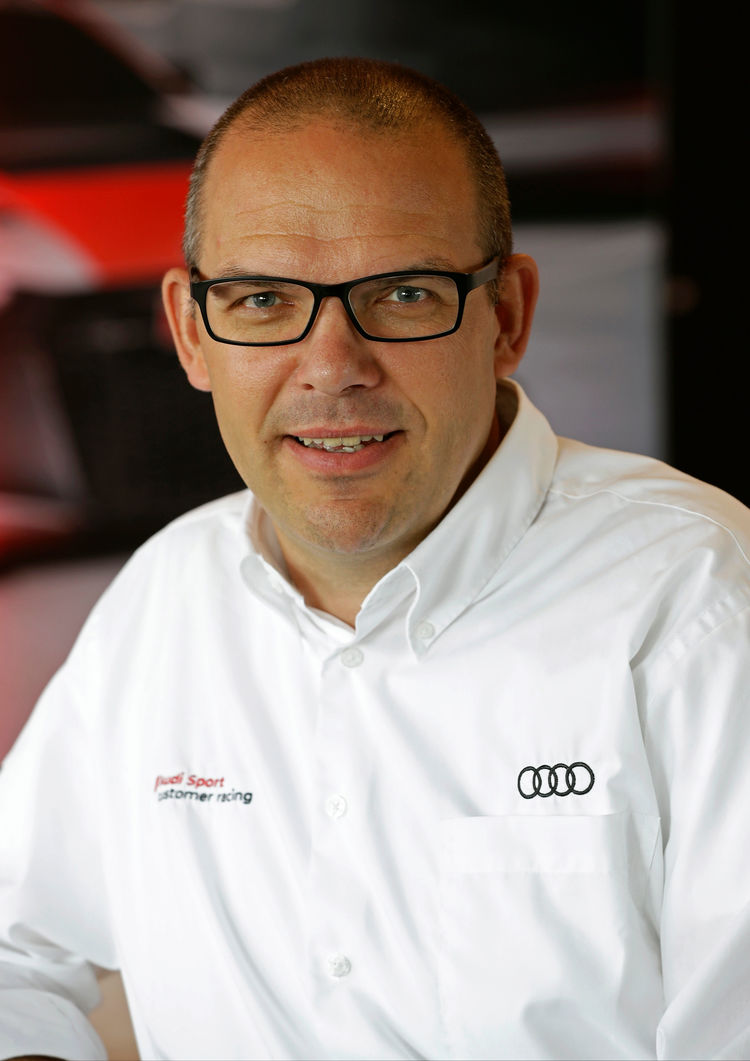 The Head of Audi Sport customer racing after the ADAC GT Masters finale.

Connor De Phillippi and Christopher Mies had to give their all in both races to claim the title. After a rival had retired due to an accident in the last round, another competitor remained within striking distance. In the end, Team Montaplast by Land-Motorsport with its drivers decided the drivers’ classification, the teams’ classification and the juniors’ classification in its favor on its own power – sincere congratulations. Congratulations also to Enzo Ide and Belgian Audi Club Team WRT who won the Blancpain GT Series Sprint Cup at Barcelona: a great day for Audi Sport customer racing.

The victory in Germany was anything but easy. How do you assess the season?

The competition in the ADAC GT Masters is enormous, with a large number of manufacturers and good teams and drivers. The individual results show how tough the season was. Our champions only won a single race. Following last year’s races, there was a good base for the Audi R8 LMS with respect to the balance of performance which regulates the performance of the cars. By contrast, the cars of many rivals were new this year, which didn’t make it easy for the officials to rate them. But Team Montaplast by Land-Motorsport and its drivers were focused on the job and earned the title through hard work.

A few days ago, the Audi RS 3 LMS made its debut in Paris. It will be another pillar of Audi Sport customer racing in the future. What type of feedback have you received so far?

The Paris Motor Show was a global stage for our new customer sport race car. We received tremendous feedback. We also presented the Audi RS 3 LMS at the finale of the ADAC TCR Germany at Hockenheim and met with great interest by the teams. So, this will be another attractive pillar in the portfolio of Audi Sport customer racing.

While the season in the ADAC GT Masters and other series is over, you still have a busy schedule before the year is out.

The fans can still look forward to a number of treats. We still have other title decisions coming up, for instance in the Italian GT Championship as well as in the Audi Sport TT Cup or in the Audi R8 LMS Cup. In addition, we’ll be battling for the FIA GT World Cup in Macau in November and in December for the Intercontinental GT Challenge that we’re currently leading.