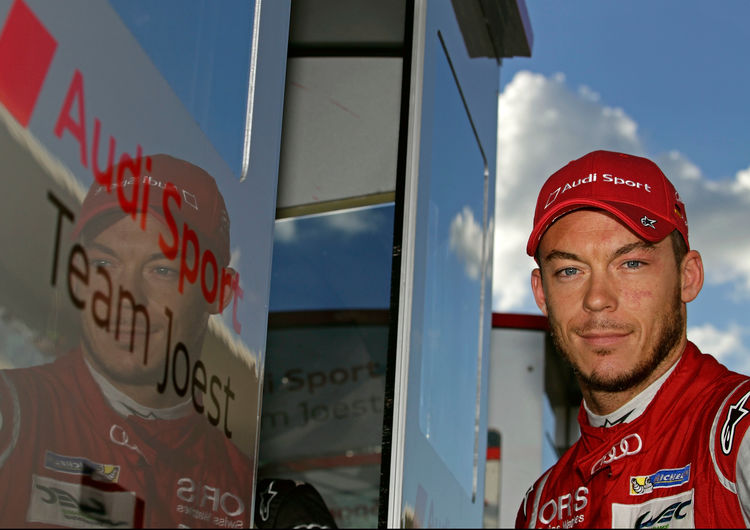 The three-time Le Mans winner is intensively preparing for the new year.

With nine races, the 2016 season will be even more intensive than before. How have you been preparing?

With plenty of training! Even before our teambuilding activities in Lanzarote, I spent a week there riding my bicycle. Since January, I’ve completed 1,000 kilometers of training on two wheels. And currently, I’m spending my personal fitness week in Seefeld. Cross-country units of 20 to 35 kilometers, workouts on a rowing machine and an exercise bike, plus coordination tests, concentration exercises and yoga – my program is filled to the brim. I complete such training modules in Seefeld four to five times a year. Plus, at the end of the week, I visited the Audi driving experience here.

You attended a number of social events as well ...

I had a great time. In January, I attended the Audi Night in Kitzbühel, in February, Mattias Ekström and I were at the opening of the Berlinale. Numerous stars were guests at both of these events. Actor Daniel Brühl has a great interest in our motorsport programs. Following the Berlinale opening, he invited us to his tapas bar where we also met actor Clive Owen. It was nice seeing something different for a change.

You’re competing in the new Audi R18 in the FIA World Endurance Championship (WEC) together with Benoît Tréluyer and Marcel Fässler. What are your expectations for the 2016 season?

I think that the three LMP1 manufacturers, Audi, Porsche and Toyota, will be fighting a really fierce battle this year. All have the prerequisites for success. We’ve completed initial tests with the Audi R18 and seen its potential at an early stage. At the moment, we’re working on understanding the car well enough to be able to use its potential as quickly as possible. After all, we’re determined to be in contention for victories at Le Mans and in the FIA WEC right from the beginning.