A prince, a racing driver and an actor 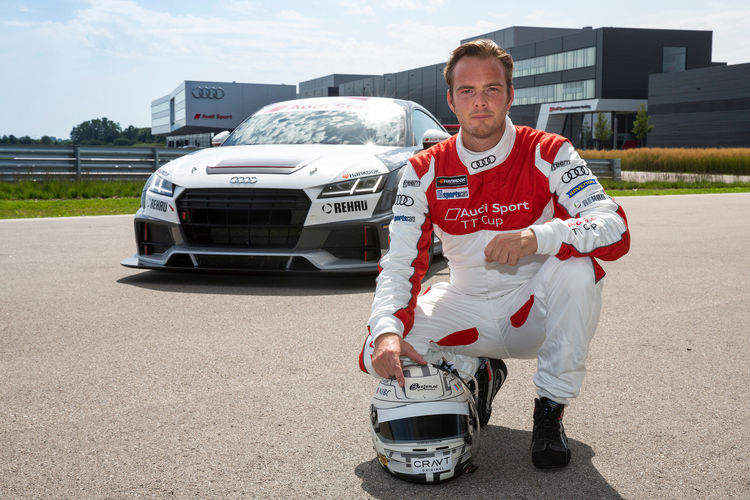 From August 18 to 20, three drivers will attract special attention in the Audi Sport TT Cup at Zandvoort. Prince Bernhard van Oranje will be on the grid once again, one year after his debut as a guest driver with Audi. The noble is the second son of Pieter van Vollenhoven and Margriet van Oranje-Nassau, the Princess of the Netherlands. A second local driver also has the best credentials to inspire the fans on the circuit in the dunes: Giedo van der Garde has represented his country in various categories of motorsport up to Formula One, winning the ELMS sports car series last year and is well renowned among the motorsport audience in his homeland. The numerous German fans who traditionally travel to Zandvoort will discover a familiar face from television in the paddock during the fourth race weekend of the Audi Sport TT Cup. Daniel Roesner changes from his role of chief inspector Renner from the RTL series “Alarm für Cobra 11” and gets into a race seat. The 33-year-old actor is well accustomed to action: Daniel Roesner does many of his own stunts during the filming of the television show.