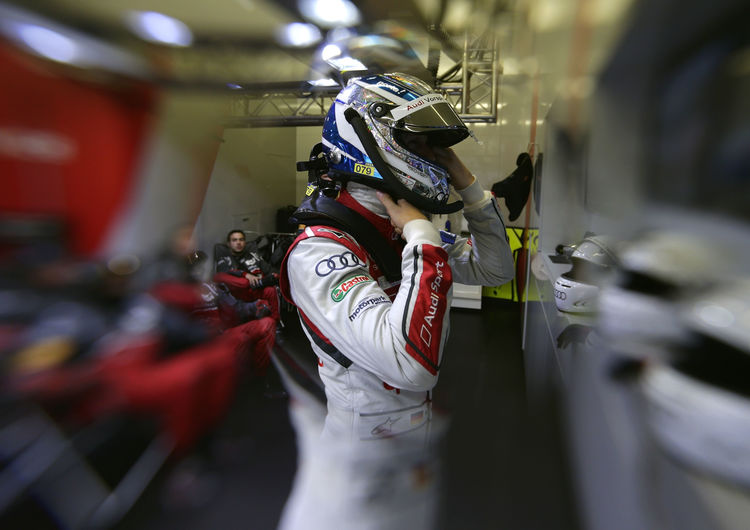 At nightfall, Le Mans remains thrilling. Before another caution period at the end of the eighth hour, the top four cars were within less than ten seconds of each other. The quartet was led by LMP1 rookie René Rast in the #9 Audi, who had recaptured his leading position following a pit stop. Behind the Porsche duo, the #7 Audi followed in position four with Marcel Fässler at the wheel.

Oliver Jarvis in the #8 Audi maintained sixth place after the end of the first third of the race.