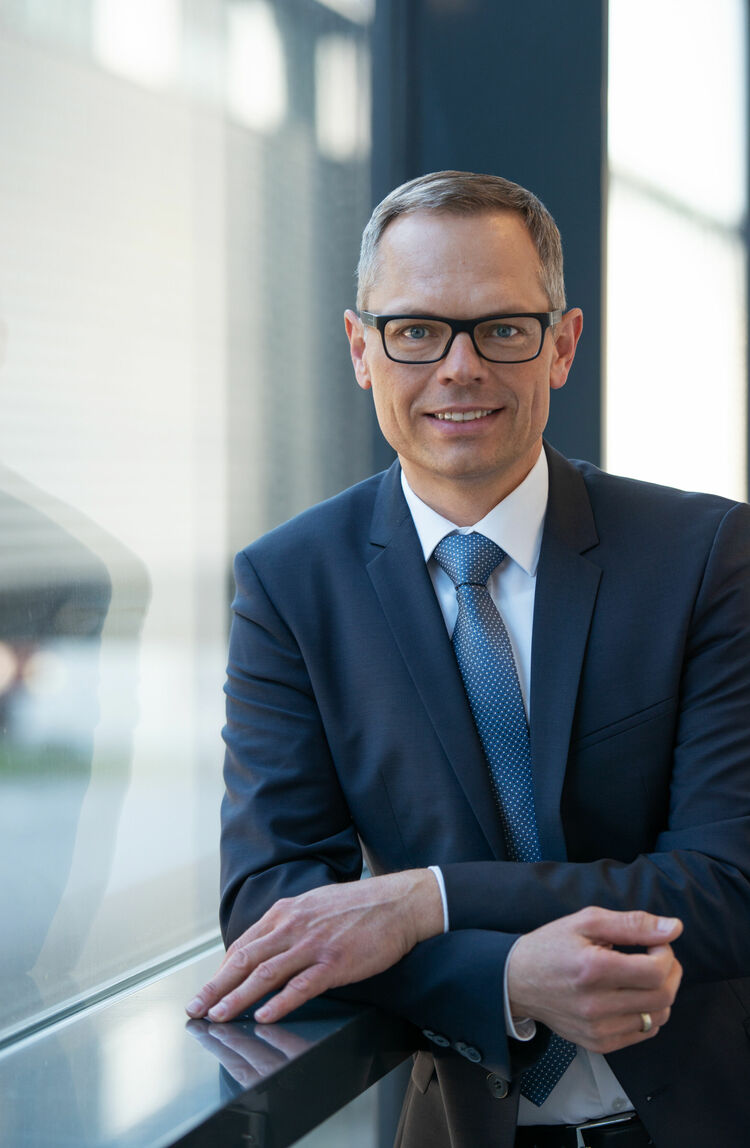 Siegfried Schmidtner was born in Ingolstadt in 1971. After obtaining his high-school diploma, he studied Mechanical Engineering at the Technical University of Munich, specializing in Construction and Development. He then completed a part-time doctorate in Product Design and Process Chain Planning at Chemnitz University of Technology. In 1998, he joined Audi in Engine and Chassis Planning.

As Head of Production Planning for six and eight-cylinder engines, Schmidtner spent two years in charge of all V6 and V8 engine projects at the Hungarian site in Győr.

As Project manager, he assumed responsibility in 2017 for the planning and control of all production activities for vehicle and platform projects for the Electric premium platform and the B series, i.e. the Audi A4, Audi A5, and Audi Q5, including the plug-in hybrids, in the Production division. From November 2018, Siegfried Schmidtner was responsible for the central functions of production at AUDI AG, with a focus on production strategy, digitalization and transformation in the Production division. Among other things, the current matrix-oriented structure was created there.

Since October 2019, Schmidtner has been in charge of the newly created "Product Engineering" area in the Production and Technical Development divisions. There, he is responsible for the virtual and physical validation of product maturity and buildability, the production ramp-ups of all Audi brand vehicles worldwide and the construction of all prototypes and pre-series vehicles of the Audi brand.

Schmidtner will take over as Plant Manager Ingolstadt on December 1, 2022.