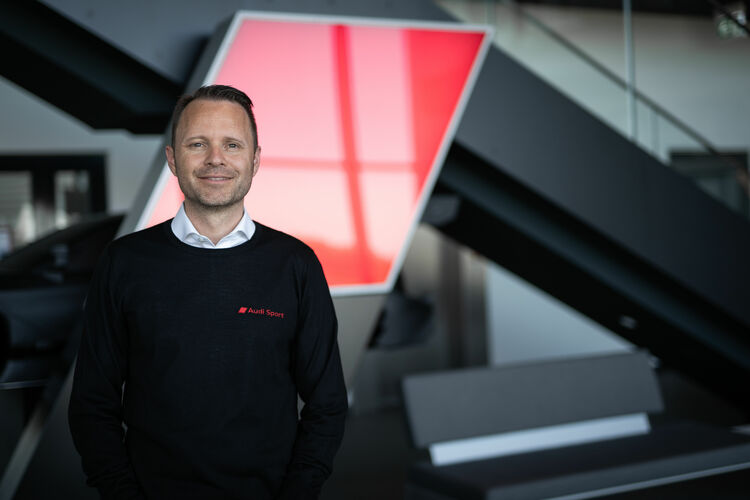 Rolf Michl has been Managing Director of Audi Sport GmbH since September 2022 and is responsible for motorsport at Audi.

He was born in Oberstdorf, Germany, on April 15, 1978, and graduated with a degree in business administration from Otto Friedrich University in Bamberg, Germany, in 2006.

In 2007, the man from Allgäu joined AUDI AG and, after holding positions in Germany and Italy, took on a new role in product management from 2011. In the role of project manager for the Audi Sport TT Cup, he built up the company’s first racing one-make cup in Germany from 2014. In the process, he and his team realized targeted support for international young talent.

As Head of Global Product Marketing at Audi Sport, Michl then determined the global marketing profile of the R and RS models as the sporty spearhead of the model range. After a two-year stint at ABT Sportsline GmbH, the businessman returned to Audi Sport GmbH in 2019 as Director Sales and Marketing. This phase saw the biggest product offensive, including a doubling of sales and record earnings, and the unveiling of the first all-electric Gran Turismo Audi RS e-tron GT.

His work as part of a global team intensified again in 2022: After holding the position of Chief Operating Officer of Audi Sport Racing since spring, Rolf Michl became part of the management team at Audi Sport GmbH and Head of Motorsport in the fall.