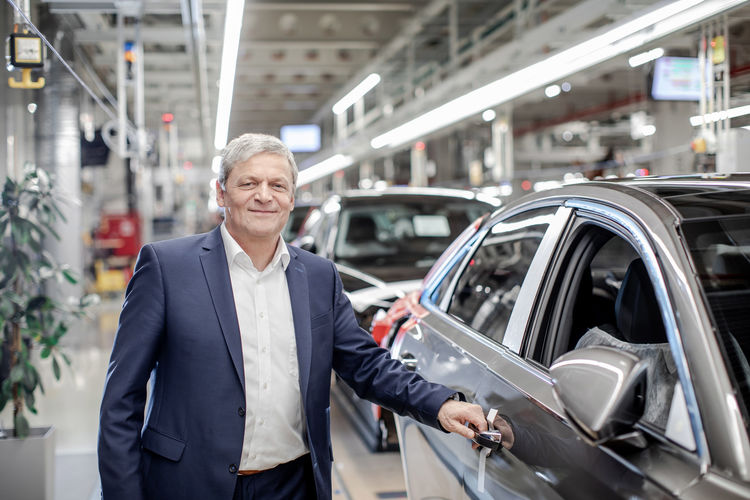 Helmut Stettner was born 1960 in Waiblingen in the German federal state of Baden-Württemberg.

Following several stages of his career including a senior position at AMG GmbH, he moved to quattro GmbH at the Audi Group in 1999. At quattro GmbH, he was Head of Production, where his responsibilities included the start of production of the first generation of the Audi R8 high-performance sports car at the Audi plant in Neckarsulm.

In 2011, Stettner was made Plant and Production Director at FAW/VW Automotive Co. Ltd. in Changchun, China.

From January 2016 to April 2021 Helmut Stettner has been Plant Manager at the Audi plant in Neckarsulm.

Stettner has been back in China since May 1, 2021, where he is Chief Executive Officer of the Audi FAW NEV Company Ltd. He is responsible for the setting-up of a new production site for fully electric Audi models in Changchun, which he will subsequently lead.