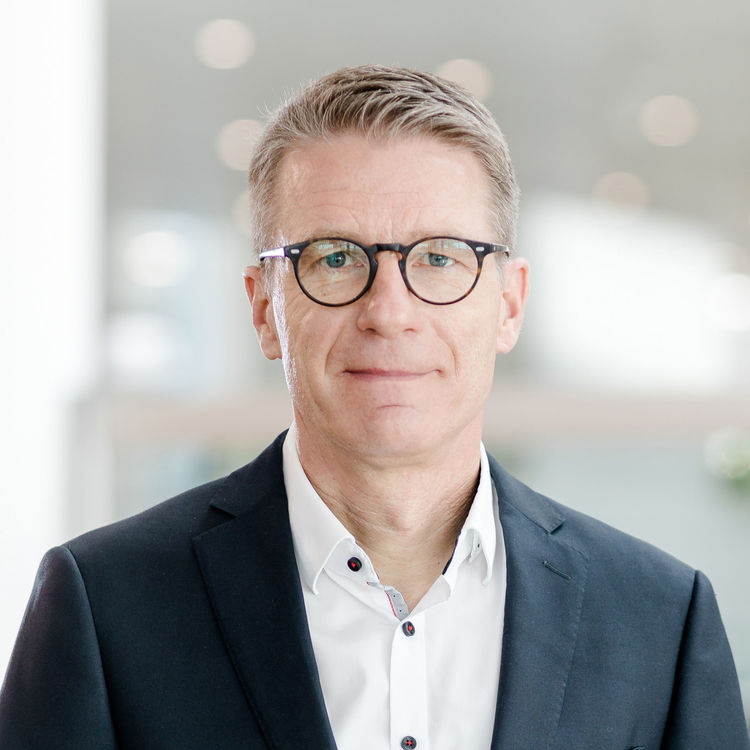 The graduate engineer Fred Schulze was born on 24 February 1967 in Gardelegen (Saxony-Anhalt). He is married and has a son.

He has worked in the Volkswagen Group for almost 30 years, having begun his professional career in 1993 at AUDI AG in Neckarsulm. In April 1994, he became head of Quality Assurance for the Body Shop of the A8. After this, he worked for MAN for two years and returned to Neckarsulm in 1998 as head of the Body Shop.

In 2004, he moved to Volkswagen Commercial Vehicles, where he was responsible for, among other things, the Body Shop for the Volkswagen Bus and the Porsche Panamera, before switching to the Volkswagen plant at Emden in 2010 as Production Manager.

From 2012 to 2015 Schulze occupied the position of Plant Manager at the Neckarsulm site for the first time, and then moved to be Production Manager at Ingolstadt until mid-2016. From 2016 to 2018, he was responsible for the Q models of the Four Rings brand as Model Series Manager.

In 2018, he moved to China, where he was Executive Vice President for Production and Product Management at SAIC Volkswagen in Shanghai – a joint venture between China’s Shanghai Automotive Industry Corp and Volkswagen AG.

Since 1 May 2021 Fred Schulze is Plant Manager at Audi Neckarsulm again.