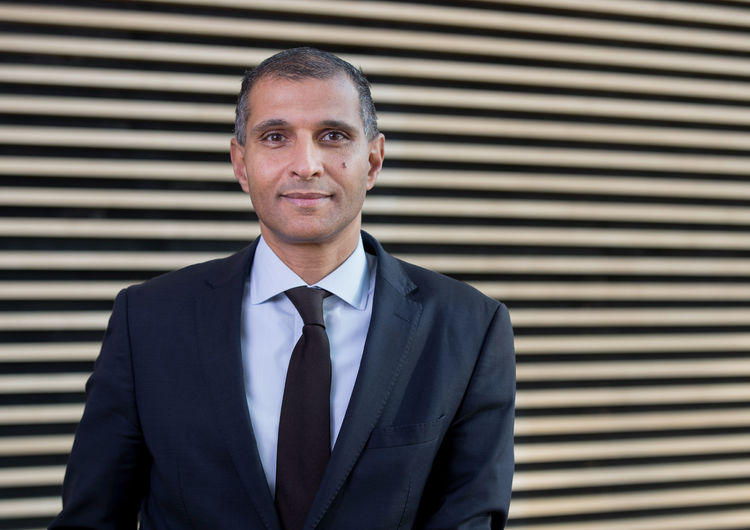 After leaving school, he studied mechanical engineering at RWTH Aachen University. He then gained a doctorate at the Technical University of Hamburg in the field of artificial intelligence. In 1996, he joined Audi as a planner in the Toolmaking division.

He then held various management positions within Audi Toolmaking at the Ingolstadt and Neckarsulm sites, in charge of projects for example for the Audi A2, for design technology and for the machine park. Subsequently, Tarek Mashhour was responsible for toolmaking at VW do Brasil.

After returning to Audi, he moved to the Procurement division, where he was in charge of purchased‑parts management.

In 2009, he was appointed Head of Planning for the Audi’s Neckarsulm, China and Lamborghini plants.

After that, he was responsible for production planning at the plants in Brussels (Belgium) and Győr (Hungary), as well as for the planning and implementation of the new Audi plant in San José Chiapa (Mexico).

From September 2016, Tarek Mashhour was responsible for the production strategy of AUDI AG, including the key area of digitization. Starting in October 2018, he was the head of series production for electric models at Audi.

Since November 1, 2020, Dr. Tarek Mashhour has been Executive President of Audi México.