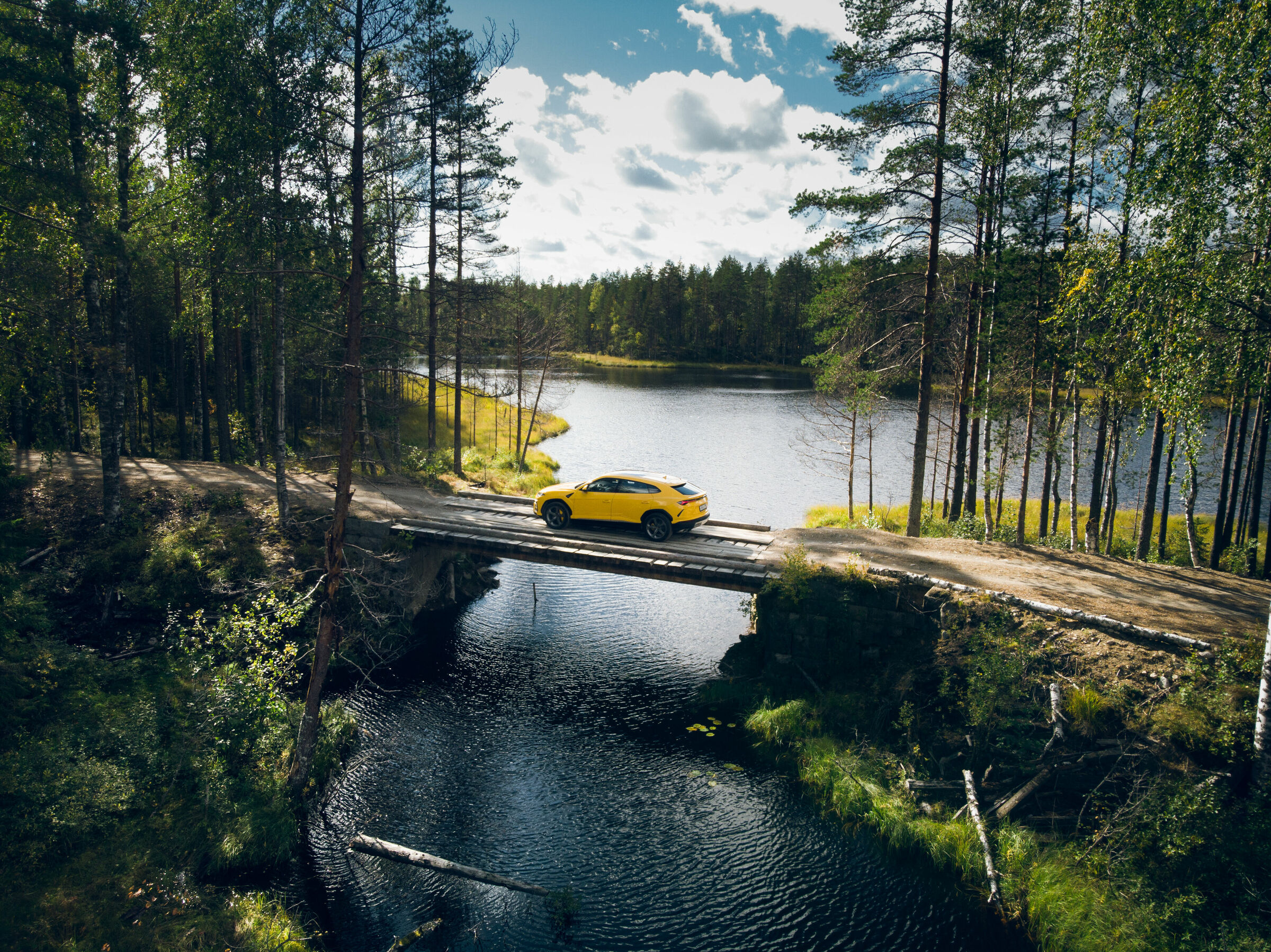 The future generations of electric super sports cars are the engine of Lamborghini’s commitment to sustainability. But numerous measures at its headquarters in Sant’Agata Bolognese are also reducing the company’s carbon footprint.

Sustainability has been a central concern at Lamborghini for many years. With its environmental management system, Automobili Lamborghini is pursuing a holistic strategy that covers all environment-related aspects and risks of the company’s business activities. This commitment earned Lamborghini the distinction in 2009 of being the first Italian company to receive the EU’s environmental certification “EMAS”, a tool conceived to help organizations assume responsibility in resource efficiency and environmental protection.

By announcing its electrification strategy in 2021, Lamborghini introduced the roadmap for the company’s sustainability transformation. The entire Lamborghini range will be electrified by the end of 2024, in order to reduce CO2 emissions by 50% starting in 2025.

But a host of other measures at the Sant’Agata Bolognese headquarters will help reduce Lamborghini’s carbon footprint as well – above all the factory’s carbon neutral status, a certification achieved as early as 2015. Some important stations along the way:

In 2010, the brand with the bull makes its first great step toward sustainability by installing a 15,000-square-meter photovoltaic system that reduces CO2 emissions from the plant by 2,000 tons a year. The system is one of the largest such industrial systems in the Emilia-Romagna region.

In 2015, a new trigeneration and district heating system further contributes to the carbon neutral production status, which now applies to the entire Automobili Lamborghini headquarters in Sant’Agata Bolognese.

In 2016, Lamborghini builds an environmental biomonitoring station. Thirteen beehives, three of which are used exclusively for the production of honey, help evaluate the level of pollution within a radius of about three kilometers around the plant. This includes the plant premises as well as the entire town of Sant’Agata Bolognese. Experts study the honey, pollen, wax, resin, and the bees themselves to detect the presence of pollution due to heavy metals, pesticides, or dioxins. The certified Lamborghini Honey produced in the apiary is shared every year with employees.

Erected in 2017, the office building “Tower 1963” receives LEED Platinum certification with an Italy-wide record of 92 points – LEED (Leadership in Energy and Environmental Design) is the most widely used green building certification program in the world. The expanded production plant that houses the assembly line for the Urus has also been awarded LEED Platinum certification, the second Lamborghini building to boast that distinction. The expansion of the plant includes a new logistics warehouse, a second trigeneration plant, and a new centralized energy hub that supplies the entire site. Following the extensive expansion measures, the entire plant is awarded carbon neutrality certification.

The Urus Paintshop becomes operational in 2019. Taking up 30% less space than a traditional paintshop, it is also energy class A thanks to its excellent insulation and highly modern LED lighting. Additionally, 95% of paints used in the Urus Paintshop are water-based. In 2021, also logistics went greener thanks to a rail transport project of the Urus body shells that replaced road transportantion, with 85% reduction in CO2 emissions.