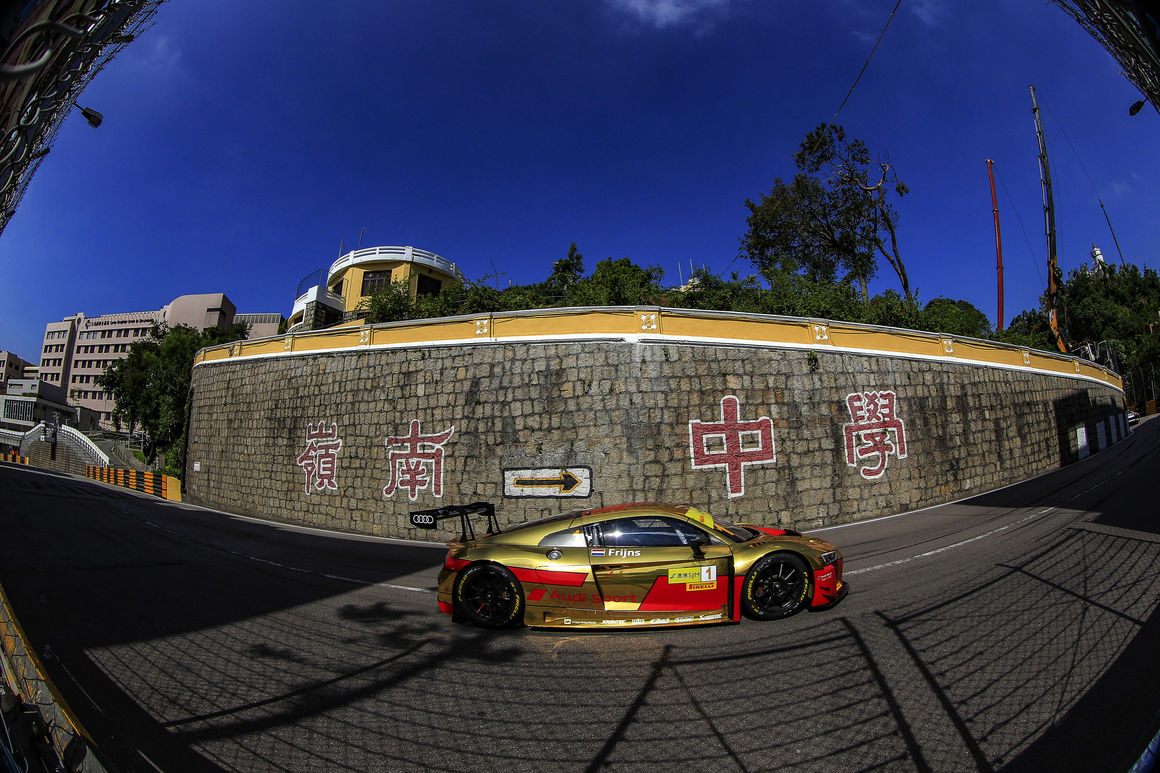 Audi Sport customer racing is entering an anniversary year full of vigor: 2018 marks the tenth season in which the four rings are successful in customer racing. Following the world premiere of the Audi R8 LMS at the end of 2008, the brand’s first GT3 race car generation contested its debut season in 2009. In the tenth consecutive year, Audi intends to continue its victories in America, Asia, Australia and Europe with its customers in 2018.