Driver lineup: Six-pack with a newcomer 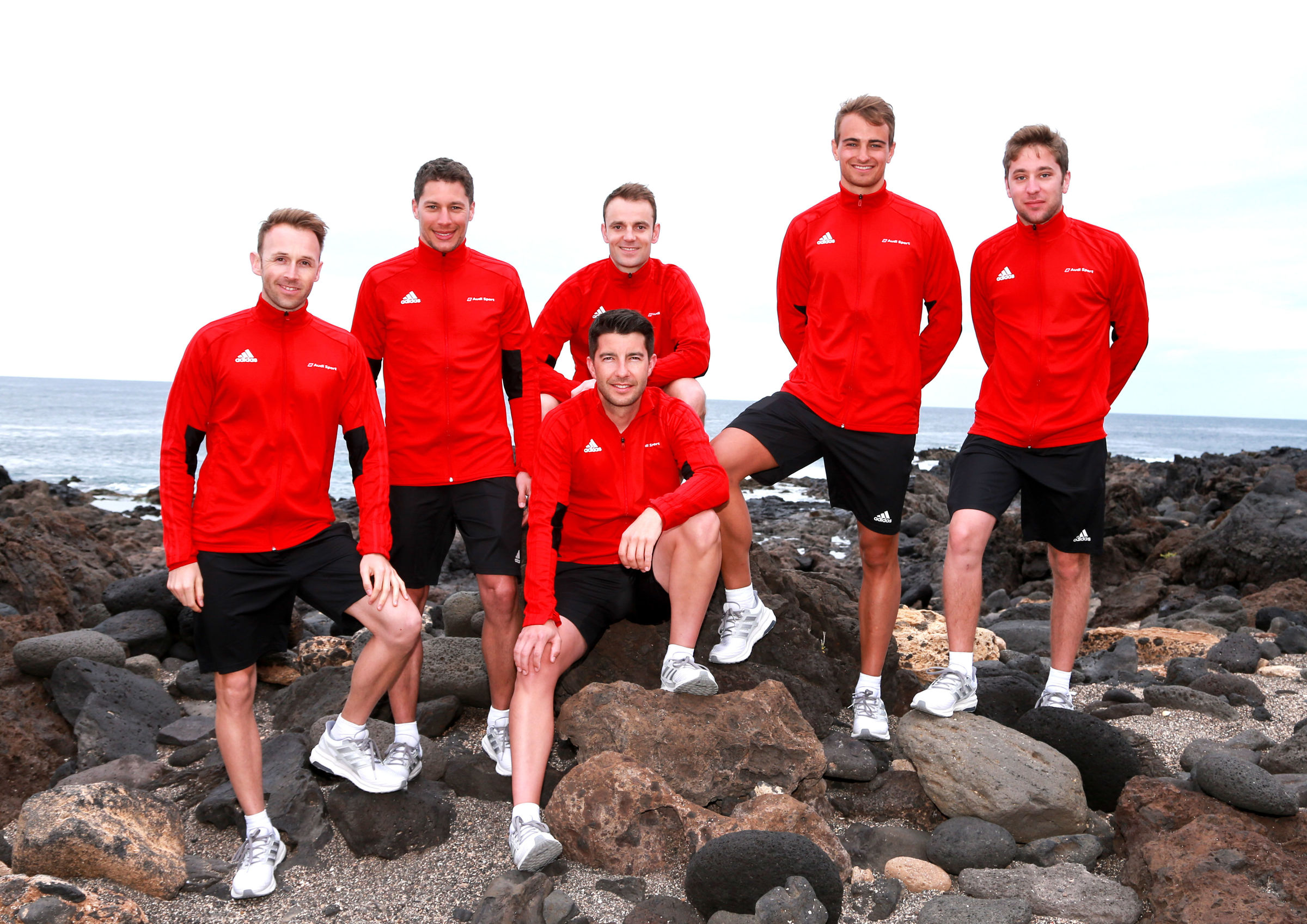 Audi is tackling the “title defense” project in the 2018 DTM with a slightly changed driver lineup.

“When you’ve clinched all three DTM titles, plus the top four positions in the drivers’ classification there’s no reason to make major changes,” says Head of Audi Motorsport Dieter Gass. “That’s why Robin Frijns is our only rookie. He’s taking over Mattias Ekström’s cockpit at ABT. The other two driver pairings at Phoenix and Rosberg remain unchanged. I’m convinced that this way we’re perfectly positioned for the title defense in the DTM.”

Mattias Ekström’s decision to fully concentrate on the FIA World Rallycross Championship after 17 years in the DTM with Audi made it possible for Robin Frijns to be promoted to the role of an Audi factory driver. The Dutchman is the new teammate of the Swiss Nico Müller in Audi Sport Team Abt Sportsline. The two 26-year-olds form the youngest Audi driver duo in the DTM although Müller, with 64 DTM races under his belt, is almost an old hand.

Competing for Audi Sport Team Phoenix are the German Mike Rockenfeller, the 2013 DTM Champion, and the Frenchman Loïc Duval who in 2018 is tackling his second DTM season. Audi Sport Team Rosberg continues to be made up by Jamie Green (Great Britain) and title defender René Rast (Germany).

Audi Sport teams in the DTM