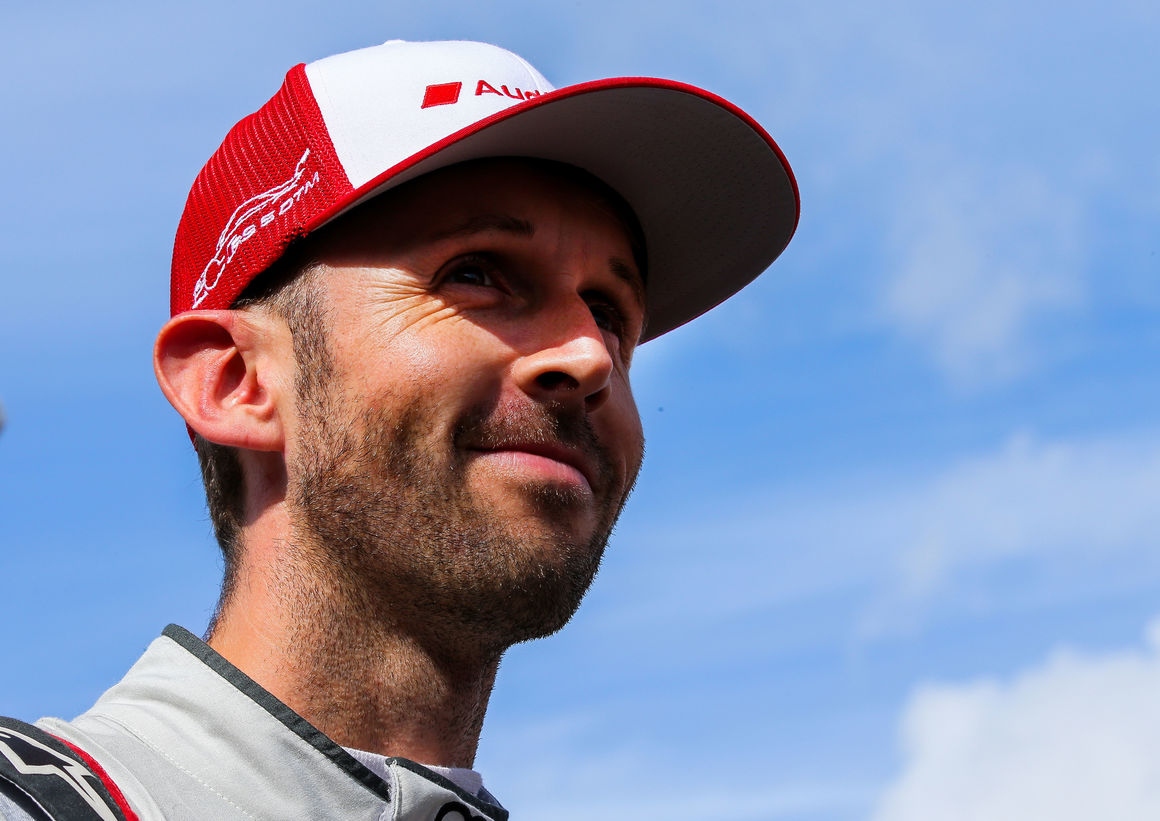 Starting from the sixth race of the season René Rast will take over the cockpit of former regular driver Daniel Abt. Rast has been a member of the Audi family since 2009 and secured his second title in 2019 in his third full DTM season.

Rast set as many as five new DTM records in the 2019 season: The Audi driver won his second DTM drivers’ title with a 72-point advantage – the biggest in DTM history. He is the first DTM driver to secure the title twice in his first three DTM years. He scored 35 points in qualifying alone, started from the front row of the grid 13 times and from pole position seven times – thus surpassing the record set by Nicola Larini, who had started from the front row twelve times in 1993.

For his fourth full season for Audi Sport Team Rosberg, that Rast contests parallel to Formula E, the defending champion is approaching his title with this motto: “To be at least as successful as last year and win all three titles for Audi again.”

René Rast’s unusual career within the Volkswagen Group took him from the Polo Cup to Le Mans and now to the DTM. He won the Porsche Supercup, which is staged as part of Formula 1, three times. Since 2011 he has been active under the sign of the four rings. At the wheel of the GT3 sports car Audi R8 LMS, he is considered the benchmark and guarantor of success. His victories at the 24-hour races in Daytona, Spa and at the Nürburgring underline this, as does winning the ADAC GT Masters title.

“I’ve been following Formula E very closely for a long time and am now looking forward to this new challenge,” says René Rast, who also has respect for the jump into the new series. “The demands on the drivers in Formula E are high: In addition to pure speed, it’s also a question of efficiency, battery management and the perfect strategy – and all of this on tight city circuits, where things are usually quite turbulent.”

Together with his partner Diana and his son Liam, born in 2016, the German lives in Bregenz on the Austrian side of Lake Constance. His apartment has its own simulator on which he regularly trains for the DTM. In everyday life, René Rast drives an Audi RS 6 Avant. “With a child we need a little more space, that’s why this Audi is ideal,” says Rast. The race driver has long since gotten used to the role of the family man. “Having a child is mega. I really enjoy the time at home. It gives me strength for my next assignments on the race track.”