Awards for Audi in October and November 2013 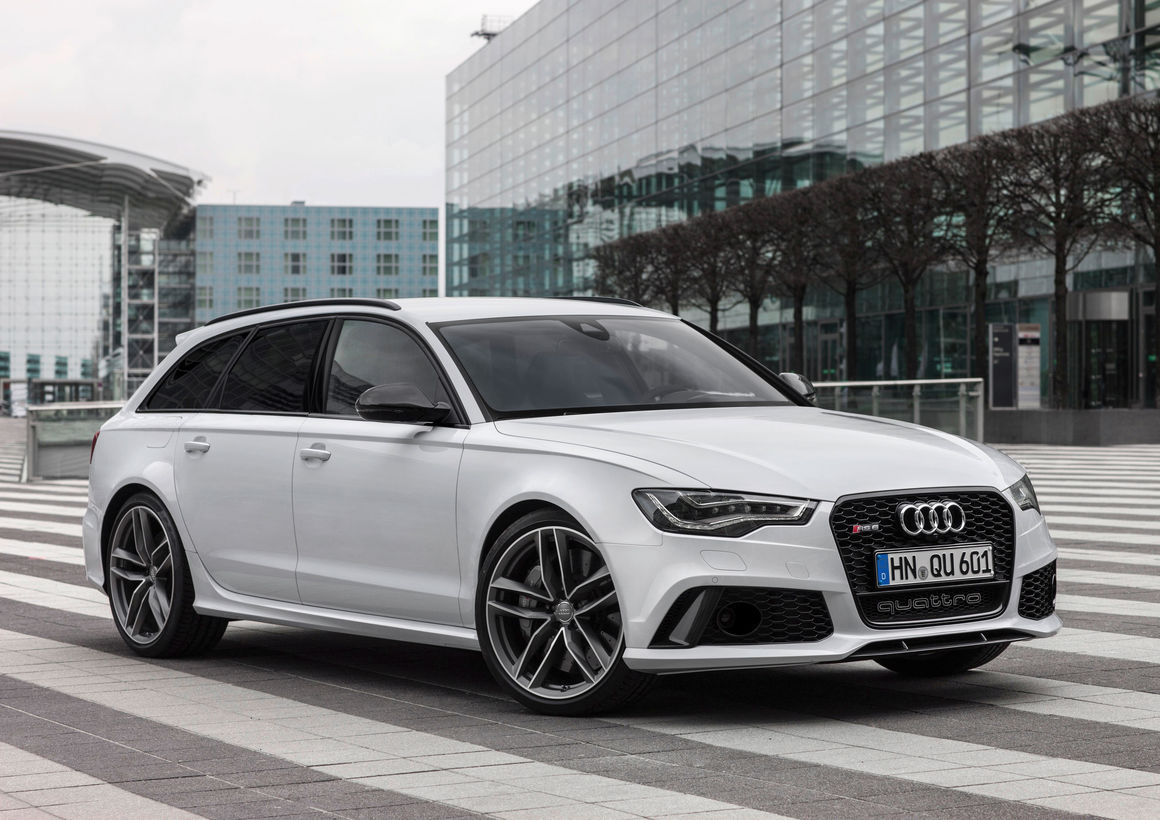 Award for the Audi e-gas project
In October, Sweden’s “Wind Power Association” presented Audi with an award for its “e-gas project”. This project transcends the automobile industry. It demonstrates how large amounts of green electricity can be stored efficiently and independently of location by transforming it into methane gas and holding it in the natural-gas network. (October 25, 2013)

“Australia’s Best Car Awards”: Victory for the Audi A3 Sportback
At the “Best Car Awards” in Australia, Audi was ranked first in the category for “Best Small Car over $35,000” with the Audi A3 Sportback 1.4 TFSI. The awards for “Australia’s Best Cars” have been presented since 2000. The winning models in a total of 15 different categories are selected by the country’s seven largest automobile clubs. (November 19, 2013)
Fuel consumption figures Audi A3 Sportback:
Combined fuel consumption in l/100 km: 7 - 3,3; Combined CO2-emissions in g/km: 162 - 88

“Effie” award for the Audi brand campaign
The Audi brand campaign was awarded one of the advertising industry’s most important prizes, an “Effie” in bronze, in the “Automotive” category. Run during early 2012, the campaign showcased key Audi technologies to a wide audience. In addition to a TV commercial, it included advertisements in print and online media for the brand’s core competence areas such as Audi e-tron and Audi connect. For more than 30 years, “Effie” awards have been presented by the German Association of Communications Agencies (GWA) in recognition of particularly successful and efficient marketing communications. (November 14, 2013)