Awards for Audi in December 2013 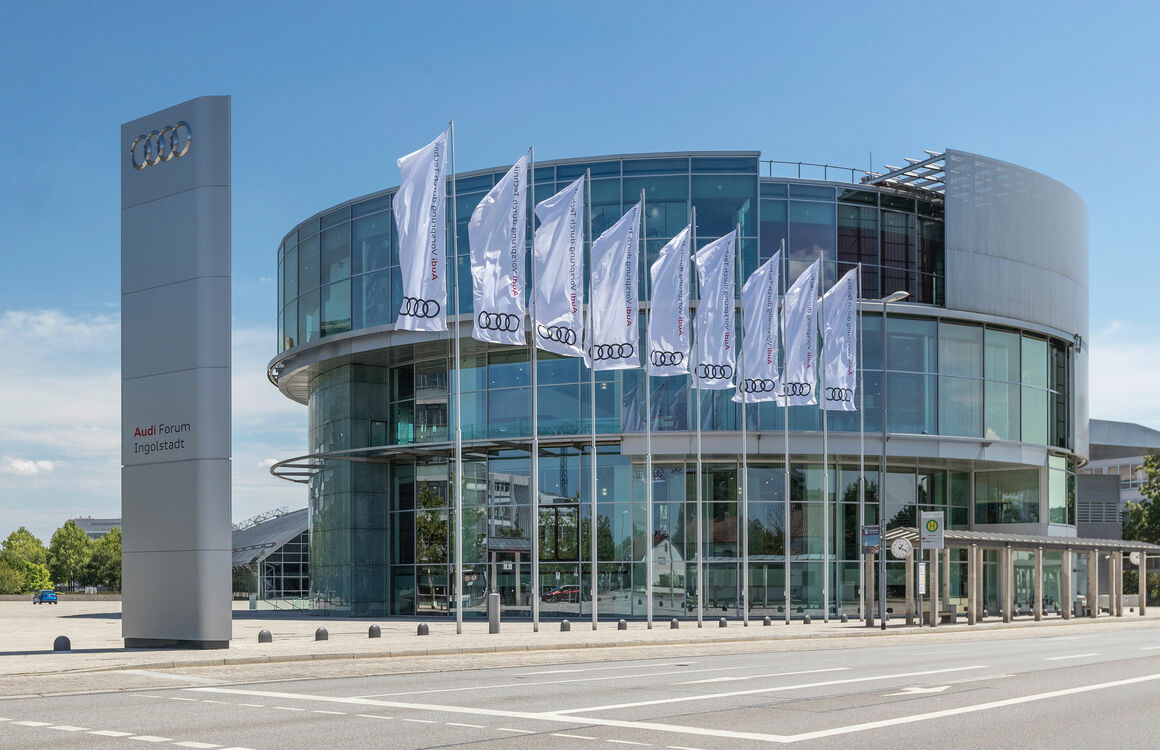 Audi Chairman Rupert Stadler honored as “Influencer of the Year”
Rupert Stadler, Chairman of the Board of Management of AUDI AG, has been voted “Influencer of the Year” by roughly 100 managers of the German automotive industry. The vote was taken during the “StrategyCircle Automobilindustrie” conference, where managers from carmakers and suppliers discuss future trends and the challenges facing the industry. (December 11, 2013)

Audi wins four Connected Car awards
Audi was honored four times with the Connected Car Award 2013, more than any other carmaker. “Auto Bild” and “Computer Bild” presented the awards for the first time in 2013. Audi won the “Pioneer Award” for piloted driving. The company also received awards for navigation using Google Earth images; in the category “Telephone” for the Audi phone box and in the category “Internet” for the LTE WLAN hotspot. The awards were presented during the International CES (Consumer Electronics Show) in Las Vegas. (December 13, 2013)

Array of awards for Audi in Brazil
Audi has won multiple awards in Brazil for the Audi RS 6 Avant: the “Best of the Year Award” presented by the Brazilian “Auto Press” news agency in the category “Best Sports Car”; the “10 Best of 2014 Award” from “Car and Driver” magazine; and the “Car of the Year Award” from “Auto Esporte” magazine in the category “Premium Car of the Year”. “Auto Esporte” also honored Audi for the 4.0 TFSI V8 biturbo. The company claimed two “Automotive Press Awards” in the category “Best Engine” for the 1.8 TFSI and the 4.0 TFSI V8 biturbo. (December 17, 2013)

Universum survey: Audi is the most attractive employer among young professionals
The young professionals have spoken: Audi is Germany’s most attractive employer. The company was voted top in the survey by both engineers and business specialists. Audi also jumped up the rankings in the category “IT,” and was the only carmaker to finish in the top three. (December 3, 2013)