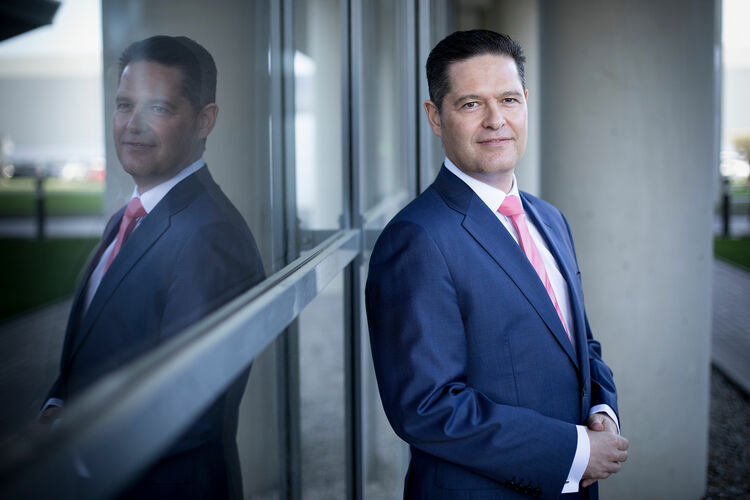 Xavier Ros was born in Barcelona in 1971. He studied mechanical engineering at the Barcelona School of Industrial Engineering.

The native of Spain started his professional career in Audi’s Production and Logistics division in Ingolstadt in 1994. Three years later, he took over project management activities on the Audi A8 product line.

In 1999, Xavier Ros transferred to SEAT’s Technical Development division to advance the third-generation SEAT Ibiza in the Development Management department.

From 2013 to 2015, Xavier Ros worked at VW Autoeuropa in Portugal, where he managed the Human Resources department as a member of its Executive Committee. He returned to Martorell as SEAT’s Executive Vice President for Human Resources and Organization in September 2015.

Since May 20, 2022, Xavier Ros has been Labor Relations Director and Member of the Board of Management of AUDI AG for Human Resources and Organization.