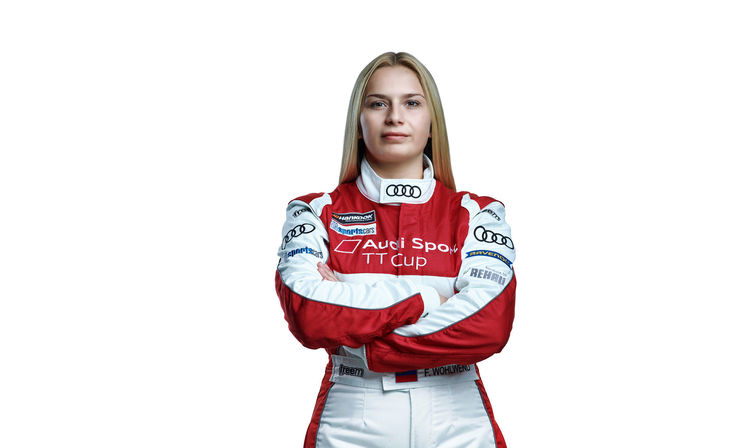 Fabienne Wohlwend is one of three female drivers in the 2017 Audi Sport TT Cup. From karting to beginners’ single-seater cars, she has already mastered various motorsport categories and graduated from them with much success. “I chose the Audi Sport TT Cup because of the beautiful fast cars, the good atmosphere in the DTM and the high media presence,” says the 19-year-old racing driver. Her idol in motor racing is the Le Mans legend Tom Kristensen. When she competes for Audi this year, it won’t just be her friends and family cheering her on. She also has many fans at her workplace – a bank in Liechtenstein – and so the banker is given an opportunity to take free days for races and tests.