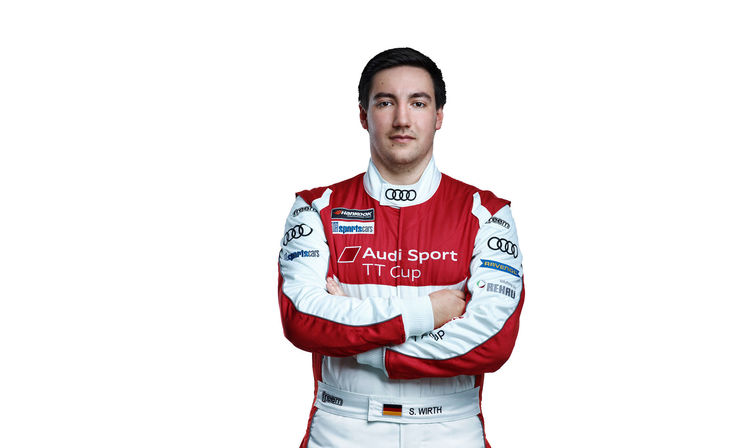 From two wheels to four: Simon Wirth started his motorsport career in motocross. After eight years on the motorbike, he moved to karting in 2013 and later gained his first experience in car racing as a test driver. In 2017 it will all come together under the banner of the four rings: the native of Ingolstadt is contesting his first full automobile racing season with the brand from his home town and is particularly looking forward to the race at the Norisring. Cycling, badminton and skiing are among Simon Wirth’s favorite recreational sports. When the Upper Bavarian is asked his racing idols, he names Sebastian Vettel and Tom Kristensen.