Nikita Misyulya joins the Audi Sport TT Cup for the 2015 season from the Spielberg round onwards, the third race weekend of the year. The young Russian only began his motorsport career in 2013, but has quickly shown his talent by winning the Lada Granta Cup in his first year, followed in 2014 by taking two wins and becoming the vice-champion in the Super1600 category of the FIA European Rallycross Championship. Misyulya is still a full-time participant in the European series. He lives by the motto “pushing it to the limit” and has also taken part in bike trials for ten years, including five years with the national Russian team. 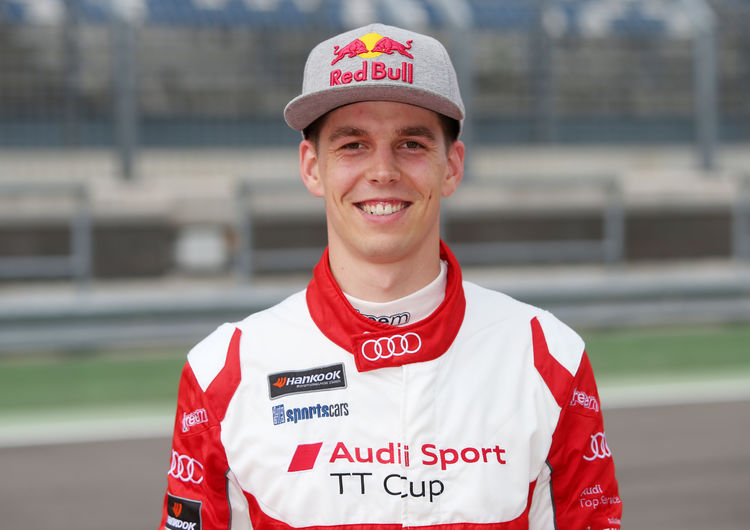