Motorsport has always been important to Emil Lindholm’s family. His father, a former rally driver, introduced him to racing. At the age of 15, the Finn contested his first rally and subsequently started racing touring cars. In 2014, he participated in the Porsche GT3 Cup Trophy Finland, won a race and finished as the runner-up five times. Former Formula One driver Ayrton Senna is his motorsport idol. In terms of music, the 18-year-old, who is still active in rally racing, calls Queen and Freddie Mercury his favorites. 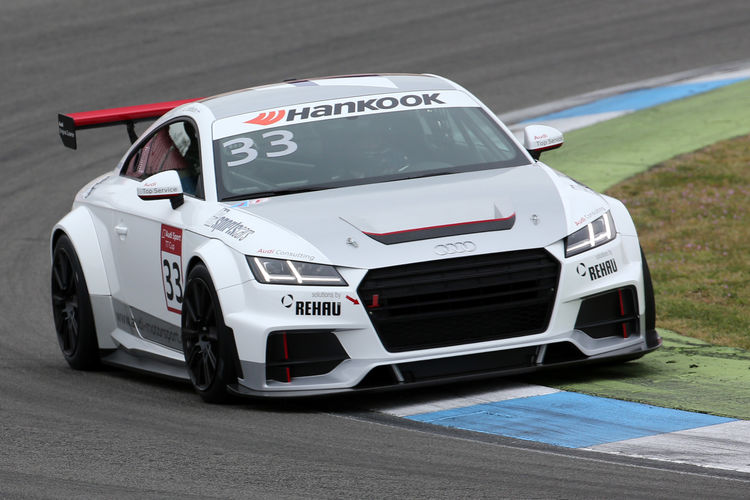