Nicolaj Møller Madsen is the ‘charmer’ in the 2015 Audi Sport TT Cup field. The Dane always has a smile on his face and is never at a loss for a witty remark. But he is fast as well. He took his first tentative steps in Fun Kart racing at the mere age of six. The multiple Danish and German Kart Champion, and European Champion, switched to the Scirocco R-Cup in the 2013 season. In the Junior classification he immediately became the runner-up and topped this performance last year on clinching the title. The Dane has clearly set his sights on a particular aim: In 2017, we would like to compete in the Le Mans 24 Hours for Audi. 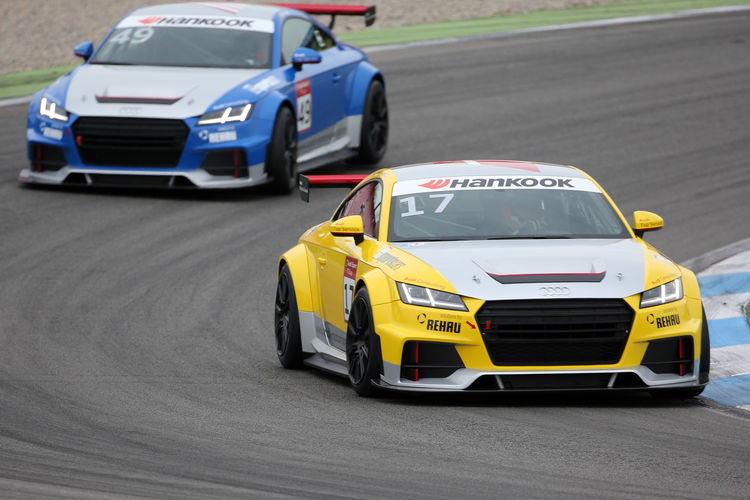