Marco Bonanomi: Fit for any challenge

Marco Bonanomi has been involved in Audi’s LMP program since 2011. For the 2015 season, the Italian feels fitter than ever.

The likelihood of seeing Marco Bonanomi exhausted after a sportscar race is almost zero. The 30-year old Audi driver knows very well how important physical fitness is in motorsport. His training is correspondingly intensive. “I’ve worked on my fitness program again to be perfectly prepared,” says Bonanomi. “I focused on triathlons over the winter.” The Audi driver complements this stamina discipline with similar types of competition. In March, he completed a duathlon, which combines the disciplines cycling and running.

In addition to testing for Audi, Marco Bonanomi contests the two FIA WEC races at Spa and in Le Mans. However, his personal race calendar includes another eleven races between April and October, because the R18 e-tron quattro is not the only Audi racecar he drives. The Italian contests every round of the Blancpain Endurance Series as well as the Blancpain Sprint Series, two of the world’s most challenging GT3 racing championships, with the I.S.R. team from the Czech Republic.

Alongside the tough sporting demands and the speedy world of motor racing, there is also another side to Marco Bonanomi. Before starting his professional motorsport career, he trained as a graphic designer. A social commitment also typifies his personality. The Italian advertises for Cancro Primo Aiuto, a charitable cancer aid organization from Lombardy. 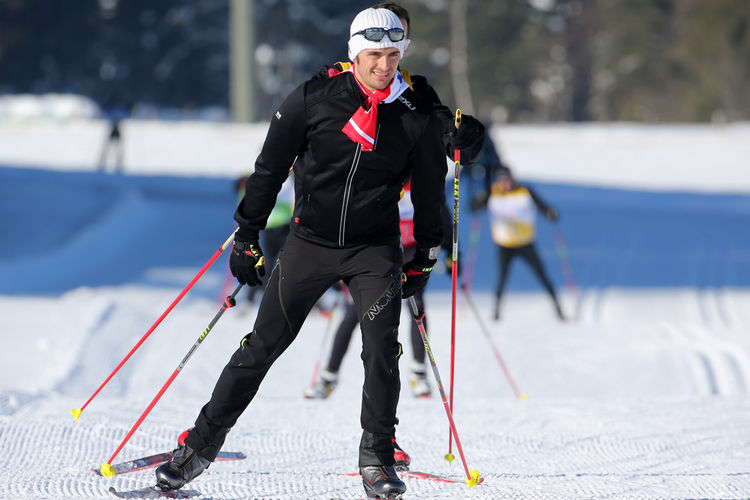