When André Lotterer forced his way into Audi’s sportscar team in 2010, it was as if a lost son returned to the western motorsport world. After a promising career in the junior formulas in Germany, the talent pursued a career in Asia and, in doing so, disappeared from the radar of many journalists and team bosses – unjustly. Lotterer is one of the fastest and most reliable sportscar drivers of his generation.

Born in Duisburg, grew up in Belgium, a residence in Tokyo and another in Monaco – André Lotterer is at home around the entire world. Following his single-seater career in Europe and his commitment as Formula 1 test driver, the son of a former touring car team boss pursued a career in Japan from 2003. Since then, he also lives in the land of the rising sun. The fashionable district Roppongi in Tokyo offers him with the luxury and exotic of a modern metropolis. From Japanese cuisine to a large circle of devoted local fans, André Lotterer has long since adopted a unique personal lifestyle. However, he often visits his parents at their home in Belgium, enjoys the time in Monaco or in a holiday home in the Provence.

Lotterer is more than just a member of the Audi driver squad. The 33-year-old car freak has completely absorbed the power of the four rings. He loves driving a historic Audi quattro in rallies, drives the legendary rally models from Ingolstadt for specialist magazines, is applauded for his driving style in an Audi Coupé from the 1980s in historic touring car races or drives one of the rare Audi models on public roads: he owns an Audi Sport quattro from 1985; one of around only two hundred ever built.

Just how hard and concentrated André Lotterer works is occasionally hidden behind his impartial, yet youthful manner. Three Le Mans victories between 2011 and 2014 are not down to luck. They merely illustrate what emerged during his first Le Mans outing in 2009: when one of his two team mates dislocated their shoulder after jumping over the pit wall minutes before the race, Lotterer competed the 24-hour marathon without further ado at the wheel of a private Audi R10 TDI together with his remaining team mate. The duo kept fighting and finished in an impressive seventh place. 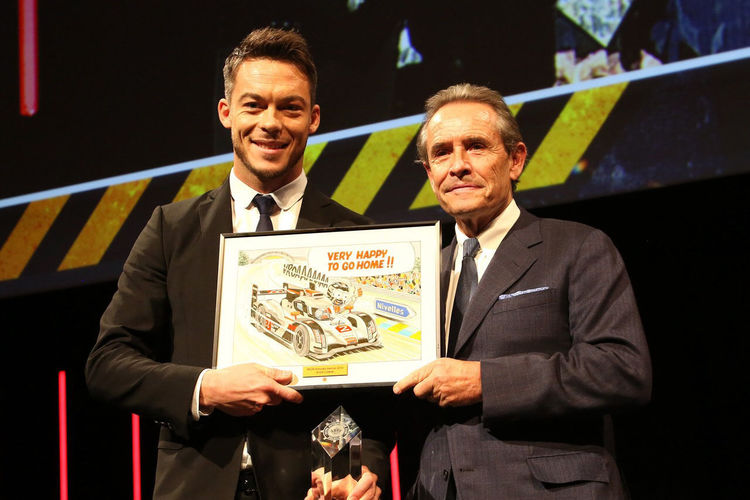