When Nico Müller climbs into his company car in the morning he knows that a dream has come true for him: “The Audi RS 4 was my car of choice even when I was a child. Having such a model in my garage at home today is fantastic. The car is sporty and looks great, plus it’s suitable for everyday use in every respect.”

An even greater childhood dream came true for the 23-year-old Swiss from Thun last year when Audi signed him for the DTM. I always dreamed about competing in the DTM,” says the youngster. Müller, who in 2015 is tackling his second season as the team-mate of the seasoned campaigner Jamie Green in Audi Sport Team Rosberg, has clearly higher expectations now than he had a year ago.

“I know the car, the team, the tracks and the tires,” says the youngest Audi DTM driver. “This is a big ‘plus’ compared to last year. Experience is extremely important in the DTM. Except for the Super GT in Japan there’s no comparable racing series anywhere else in the world and the driving times are limited. In 2014, I already showed that I’ve got the speed. Now I need to convert this into results. My aim for 2015 is to clinch my first podium. Time will tell where I’ll end up in the Championship. But in any event, I’m determined to regularly finish in the points

The Swiss, who is 1.85 meters tall, feels comfortable in Audi Sport Team Rosberg and is convinced that the combination of Green-Rosberg-Müller will be even more powerful this season: “We already worked together well in Team Rosberg in 2014. I’m sure that our work of laying the foundations will come to fruition this year.”

Müller’s Audi Financial Services Audi RS 5 DTM is now designated as car number ‘51’ – a number he has celebrated success with on numerous occasions. “My cousin used to have the number ‘50’ pinned on his kart. When I became his team-mate it was only logical for me to take ‘51’,” the Audi driver recalls. “In the kart with this number, I won many races and subsequently even the title in Formula Renault. The car number is an important identification for us race drivers. I’m happy that I can now be on the DTM grid with my lucky number.”

The youngster is also looking forward to the new DTM format featuring two races per weekend: “To drive more races is obviously great for us drivers – just like it is for the spectators who will get to see even more action on a weekend. I’m hoping for this to attract even more fans to the race tracks because it’s fun to drive car races in front of a full house.” 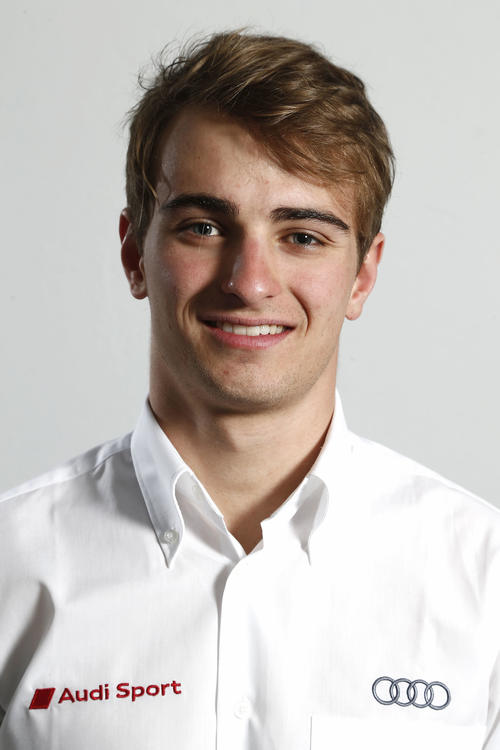