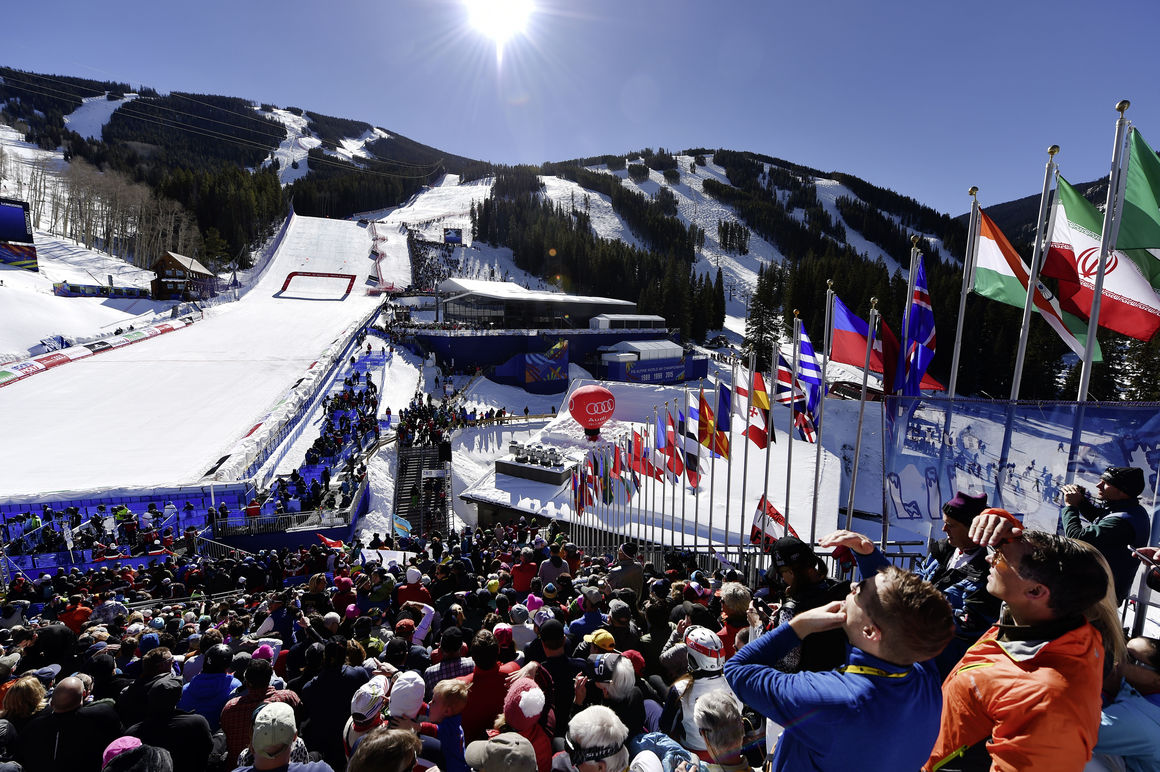 Its commitment in winter sports provides Audi with an ideal platform to present the sporting performance and dynamism of the brand to an international audience, focused on permanent quattro four-wheel drive that impressively displays its superiority particularly on snow and ice.

Audi has been partnering with international winter sports for several decades. In the Audi FIS Ski World Cup, the four rings in the 2017/2018 season will be featured as the title sponsor for the 16th year, and since 2011 the brand has also been giving its name to the Audi FIS Ski Cross World Cup. Audi will continue to support skiing in the future. The agreement with the FIS has been extended up until the 2021/2022 season. Audi will be the principal sponsor of the FIS Alpine World Ski Championships in Åre (Sweden) in 2019 and in Cortina d’Ampezzo (Italy) in 2021.

For more than 30 years, AUDI AG has been the principal sponsor of the German Ski Federation (DSV) including all of the national teams – not only as a financial supporter but also as a co-sponsor of many joint events. In addition, Audi is a sponsor and the vehicle partner of the Alpine national teams from Austria, Canada, China, Czech Republic, Finland, France, Italy, Liechtenstein, the Netherlands, Norway, Spain, Sweden and Switzerland. Some of these teams benefit from Audi’s technical know-how. The athletes regularly train at the Audi wind tunnel center in Ingolstadt.

Since November 2013, Audi has been the principal sponsor of the Nordic Combination World Cup and, since the beginning of the 2014/2015 season, a partner of the FIS Cross Country World Cup and Ski Jumping World Cup. The Four Hills Tournament and the Ski Flying World Championships in the 2017/2018 season will again be held under the banner of the four rings as well. Through the partnership with the Freeride World Tour that has existed since the beginning of the 2013/2014 season and will be extended by two destinations in the 2017/2018 season, Audi has been addressing a young target group. Furthermore, Audi was involved as a partner in the 2017 FIS Freestyle World Championships in Sierra Nevada (Spain).