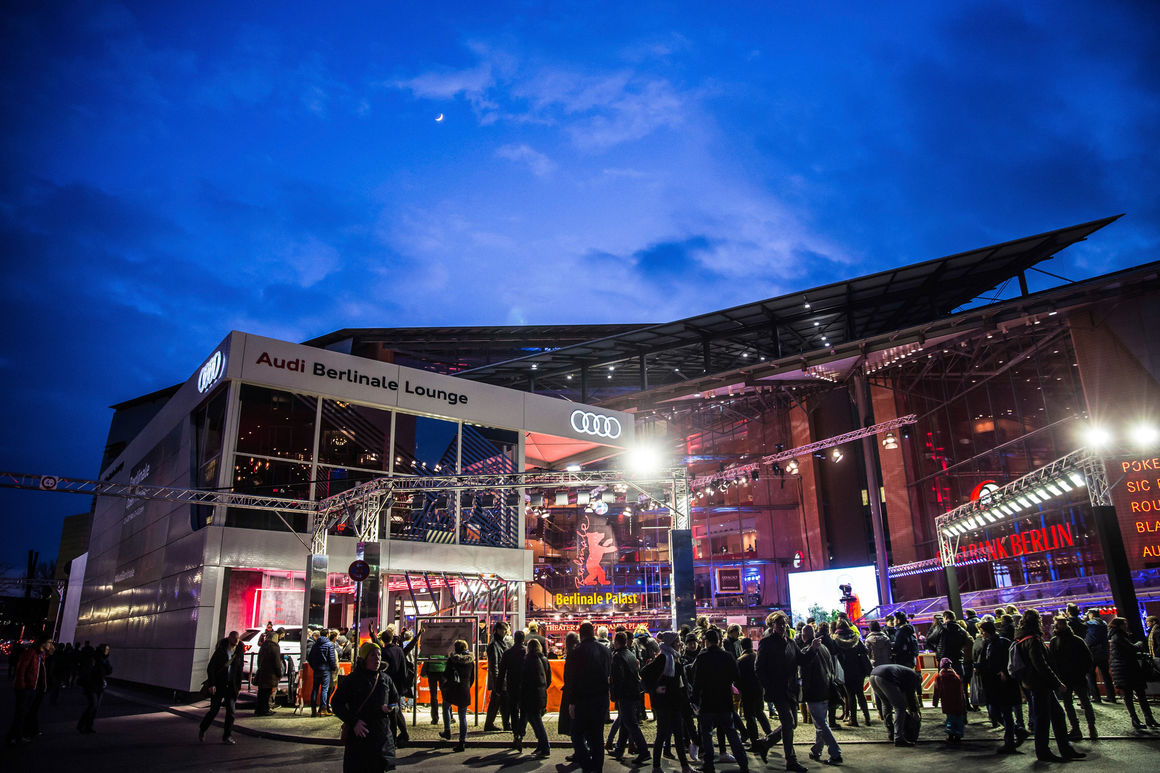 In 2017, the event series Berlinale Open House at the Audi Berlinale Lounge will once again offer interesting impulses

Audi has been one of the principal partners of the Berlin International Film Festival since 2014. Following the start of the fourth year of the involvement, both Audi and the Berlinale have agreed to continue their successful partnership through 2019.

In 2017, the premium brand provided a shuttle service with 300 Audi models, including many plug-in hybrid SUVs. In terms of the promotion of talented young directors, the brand with the four rings is actively involved with the Audi Short Film Award. The award carries a € 20,000 prize. This makes it one of the most lucrative short film prizes in the world. 2015 director Momoko Seto moved the audience with her film “Planet ∑” and convinced the jury; 2016 director Chiang Wei Liang received it for his film „Jin zhi xia mao“ („Anchorage prohibited“); 2017 followed Lebanese director Karam Ghossein with „Street of Death“.

Another event that proves highly popular is the “Berlinale Open House” discussion program presented in the Audi Berlinale Lounge directly at the red carpet. The venue provides space for up to 150 people. With numerous talk formats and the Berlinale Lounge Nights, the Berlinale Audi Lounge represents a festival experience beyond the cinema chair, and a multitude of exciting encounters.

More information regarding Audi at the Berlinale at http://www.audi.de/berlinale.

The entire program of events and other information can be found at www.berlinale.de/berlinaleopenhouse.