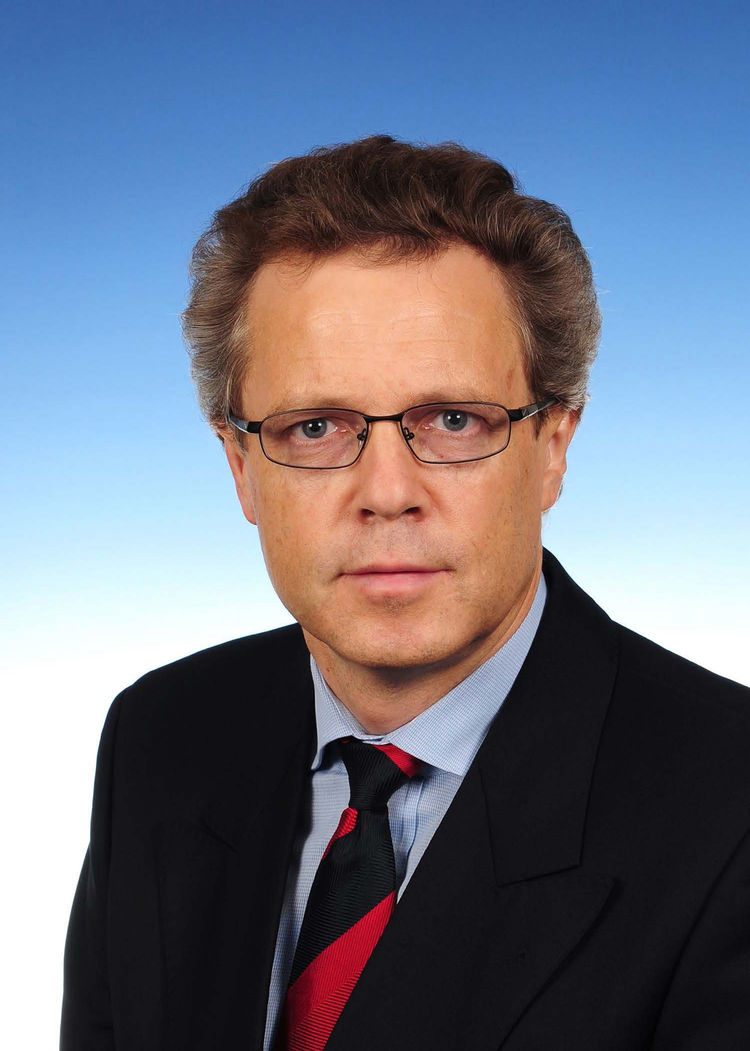 Wolfgang Dürheimer was born on June 20, 1958 in Martinszell in the Allgäu region of Germany.

After finishing his secondary education at Fachoberschule Kempten, Dürheimer studied Automotive Engineering at the Munich University of Applied Sciences, graduating in Engineering as Diplom-Ingenieur (FH) in 1980.

In 1981, he was awarded a Fulbright Scholarship to study at Virginia Polytechnic Institute and State University in the United States.

He completed his studies in 1984 with a further degree from the Munich University of Applied Sciences, graduating in Industrial Engineering as Diplom-Wirtschafts­ingenieur (FH).

Dürheimer subsequently commenced his career at BMW AG, firstly as a trainee in the Production/Engineering division. From 1986 to 1998 he held various managerial roles in the Motorcycles and Passenger Cars divisions. He was latterly Member of the Board of Management for Research, Development and Project Management.

In 2001, he was appointed Board Member for Research and Development at Dr. Ing. h.c. F. Porsche AG.

In 2011, he became CEO of Bentley Motors as well as President and CEO of Bugatti S.A.S.

As General Representative of Volkswagen AG, he was also responsible for the motorsport strategy pursued by the Volkswagen Group and its brands.

From September 1, 2012 until June30, 2013, Dürheimer was a Member of the Board of Management of AUDI AG, where he was responsible for Technical Development.