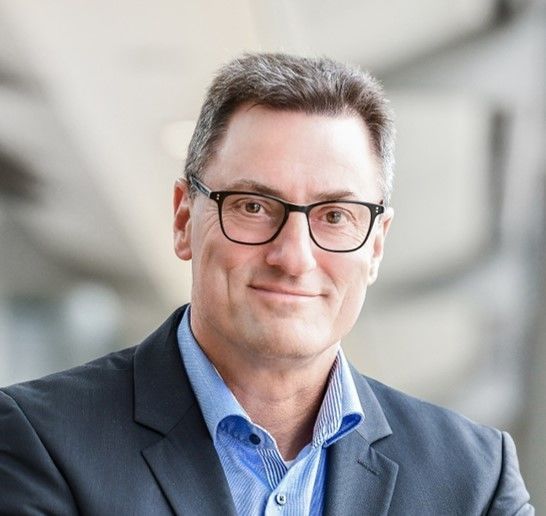 Werner Neuhold was born on February 7, 1965 in Cochem/Mosel, Germany.

After his academic studies in Würzburg-Schweinfurt, he began his professional career in 1993 at Commerzbank AG in Munich. In 1996, he moved on to AUDI AG in Ingolstadt where he took over his first function in the financial division of the brand with the four rings. This also led him to Hungary in the late 90s. At Audi Hungaria, he was responsible for Treasury and Current Accounts.

Between 2000 and 2009, Werner Neuhold filled further leadership positions in Volkswagen Group entities around the world: At Audi Senna in Brazil and later – beginning in 2005 – at Seat in Spain.

In 2009, Neuhold returned to Ingolstadt. Amongst others, he took over the lead of the division Finance and Accounting/Risk Management.

At last, he acted as Chief Financial Officer (CFO) and Managing Director at Lamborghini S.p.A. in Italy.

Since April 1, 2017, Werner Neuhold is Head of Integrity, Compliance and Risk Management and Chief Compliance Officer (CCO) of AUDI AG.