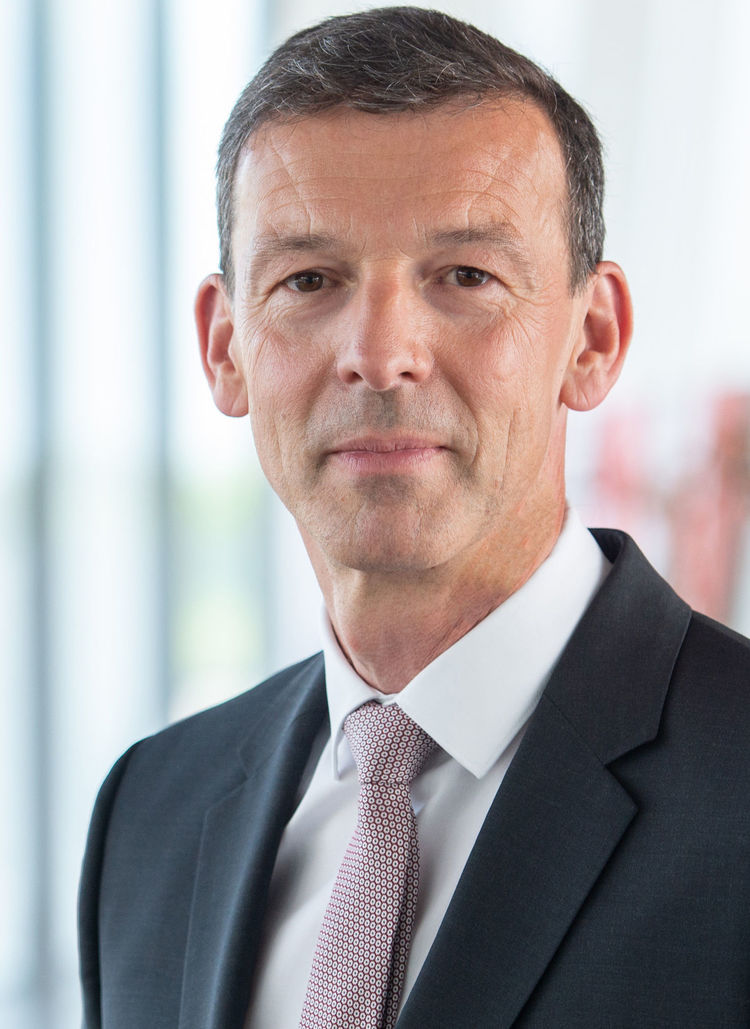 Werner Eichhorn was born on January 1, 1963 in Großburgwedel, Germany.

After training as an industrial clerk at Volkswagen AG in Wolfsburg, he began his professional career there in 1982. From 1982 to 1993, he held various positions in the Sales and Marketing division.

In 1993, he moved to AUDI AG in Ingolstadt, where he was responsible for sales in various European markets. He was appointed Head of Sales Europe in 2004.

From 2005 to 2008, Eichhorn was Managing Director of the Audi Sales division at FAW-Volkswagen in Changchun and played a key role in setting up Audi’s sales structures in China.

Following his first stay in China, Eichhorn returned to Wolfsburg in 2008 as Head of Sales and Marketing Germany for the Volkswagen Cars brand.

In 2012, he was appointed Member of the Board of Management for Marketing and Sales at Skoda.

Eichhorn took over responsibility for Sales North America at Volkswagen Cars in September 2017.

Since April 1, 2020, Werner Eichhorn has been the President of Audi China.