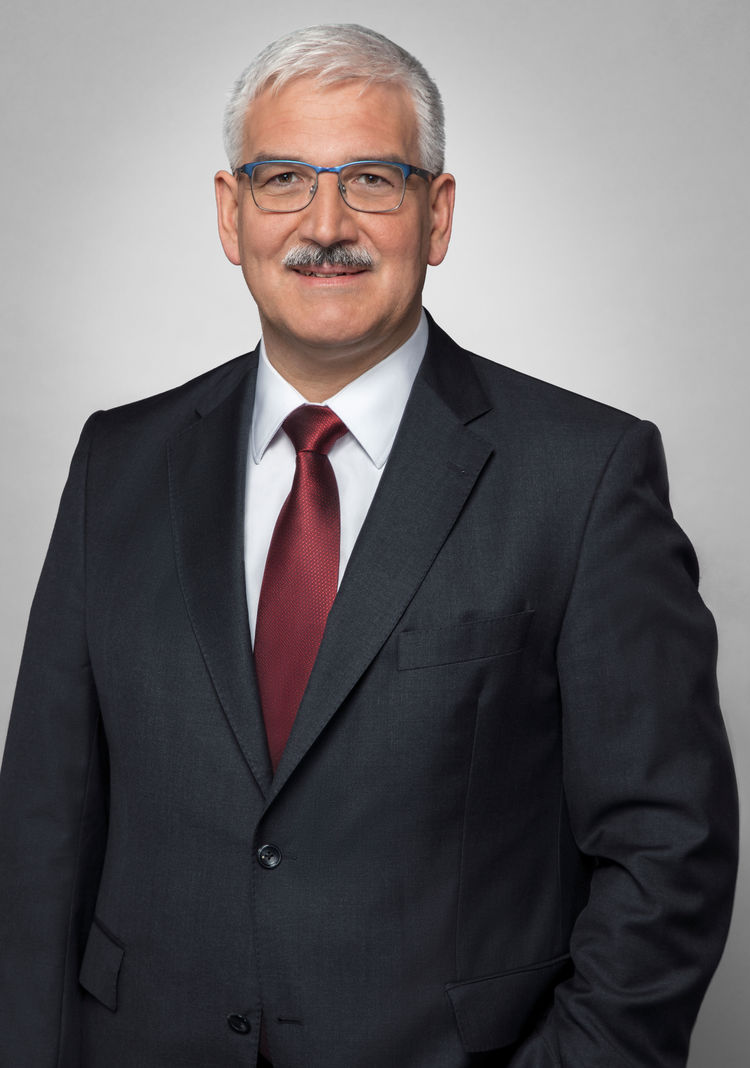 Wendelin Göbel was born on October 8, 1963 in Eichstätt.

After taking his high school certificate he completed training as a publishing clerk between 1979 and 1981, and then attended technical college in Ingolstadt. In 1982 he commenced studies in Industrial Engineering at Munich University of Applied Sciences.

In December 1987, now an Industrial Engineering graduate, he started his career at AUDI AG as clerical assistant in the Technical Business Administration Superstructure department. From 1993 to 1997, he occupied various roles in Procurement at Audi and within the Volkswagen Group.

Wendelin Göbel has been Labor Director and Member of the Board of Management of AUDI AG as of September 1, 2017. He is responsible for Human Resources and Organization.