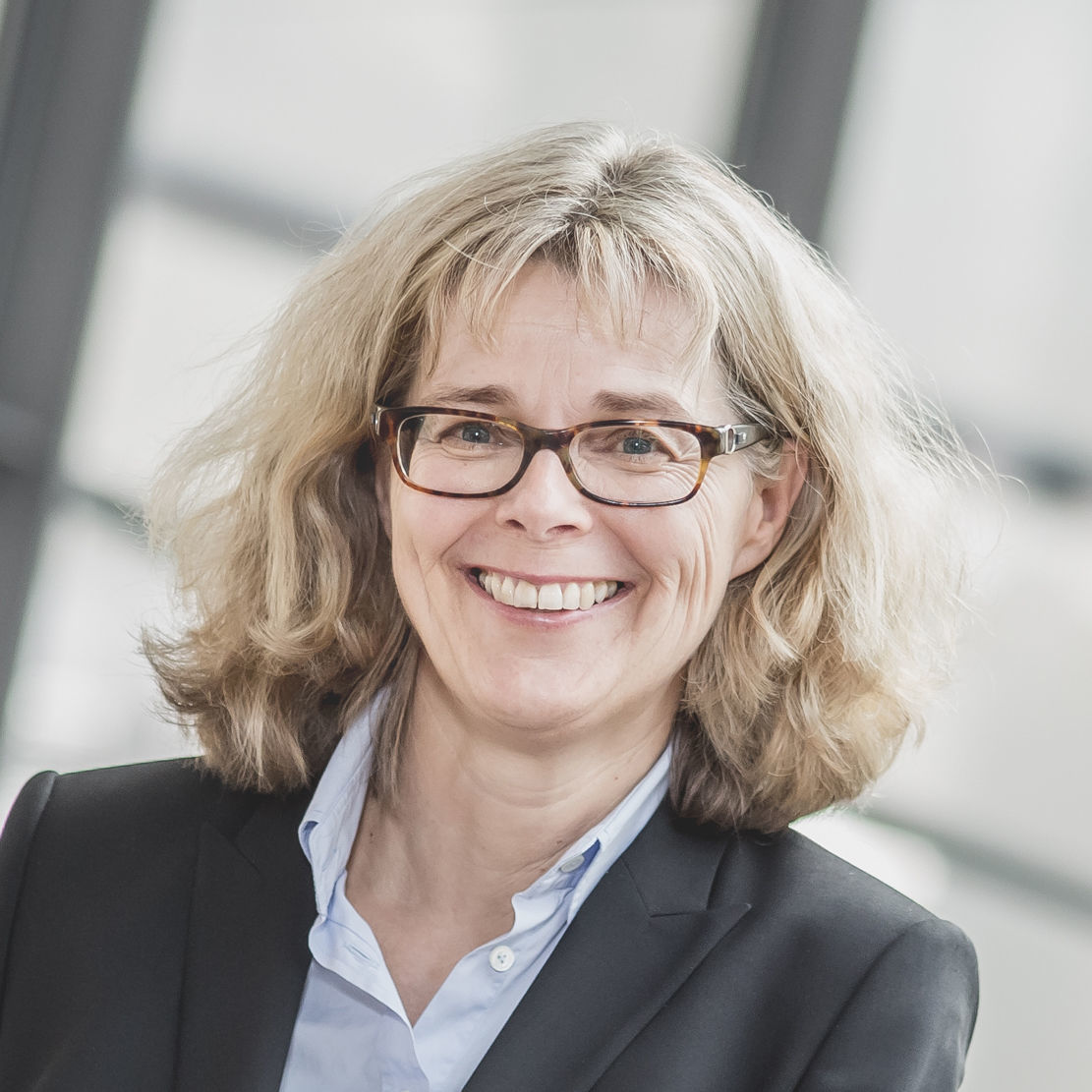 Stefanie Ulrich was born on February 25, 1965, in Stuttgart, Germany.

She studied at the University of Stuttgart, where she earned a Master of Arts degree in German Studies and Political Science.

She started her career in 1990 with the International Trainee Program at Volkswagen AG in Wolfsburg. During the 14-month program, she rotated through various departments within the Volkswagen Group, also working for three months in Shanghai.

From 1992, Stefanie Ulrich worked as a human resources assistant in a newly established team for promoting women in the workplace. She was responsible for developing and implementing measures to lastingly increase the percentage of women at Volkswagen.

She transferred in 1995 as a specialist to Central Human Resources, where she was responsible for human resources projects, university relations and international human resources work.

In 1998, while holding this position, she became a team member of the VW Working Group for Halving Unemployment in the City of Wolfsburg. The Wolfsburg AG organization was established in 1998 specifically to implement this concept. Ms. Ulrich was in charge of the Wolfsburg AG Personnel Service Agency through 2000. Here she was responsible for setting up a temporary employment agency in Wolfsburg, as well as nation-wide temporary employment offices at all Volkswagen AG locations.

From 2000 to 2007, Stefanie Ulrich was head of Human Resources at Volkswagen’s Salzgitter engine plant, where she was responsible for over 7,000 employees. In this capacity, she was a member of plant management, sharing responsibility for developing the plant.

Stefanie Ulrich transferred in May 2007 to AUDI AG and served as Human Resources Director at the Audi plant in Brussels until the end of 2010. She introduced working time accounts for the launch of the Audi A1, making the company the first in Belgium to do so.

Since 2011, Stefanie Ulrich has been Human Resources Director at Audi’s Neckarsulm location. Her focus there is on helping to shape the growth of the Audi plant and enhance Audi’s appeal as an attractive employer.