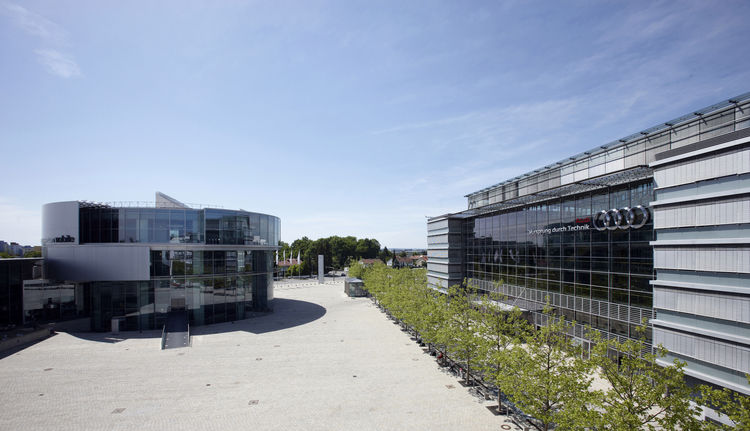 Audi will revise, document in detail, and resubmit for US approval certain parameters of the engine-management software used in the V6 TDI 3 liter diesel engine. That is the result of the discussions held between a delegation from AUDI AG and the US Environmental Protection Agency (EPA) and the California Air Resources Board (CARB). The updated software will be installed as soon as it is approved by the authorities. The three brands Audi, Porsche and Volkswagen are affected. Audi estimates that the related expense will be in the mid-double-digit millions of euros.

The latest discussions focused on a notice of violation of November 2, in which Audi was informed that AECDs (Auxiliary Emission Control Devices) were not sufficiently described and declared in the application for US type approval. That will now be done with the updated software and the documentation.

Audi has confirmed that three AECDs were not declared in the context of the US approval documentation. One of the AECDs relates to the temperature conditioning of the exhaust‑gas cleaning system. The other two AECDs are for the avoidance of deposits on the Ad-Blue metering valve and of HC poisoning of the SCR catalyst with unburnt hydrocarbons. One of them is regarded as a defeat device according to applicable US law. Specifically, this is the software for the temperature conditioning of the exhaust-gas cleaning system.

Audi has agreed with the environmental authorities on further steps of cooperation in which the concrete measures to be taken will be specified. The company has committed to continue cooperating transparently and fully. The focus will be on finding quick, uncomplicated and customer-friendly solutions. The voluntary sales stop for models with the V6 TDI diesel engine, which the three affected Group brands had provisionally decided upon, has been extended until further notice.

This engine was developed by Audi and is used in the Audi US models A6, A7, A8, Q5 and Q7 from model year 2009 onwards. Volkswagen uses the engine in the Touareg and Porsche has used it in the Cayenne since model year 2013. All affected models continue to be safe and roadworthy.