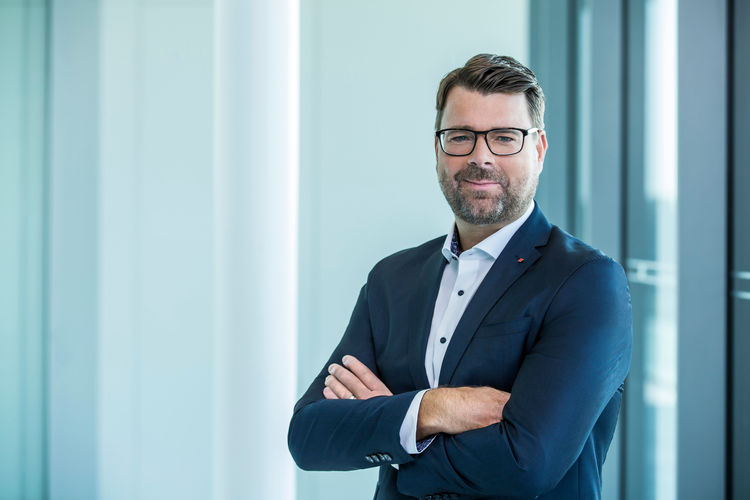 Oliver Hoffmann was born on February 25, 1977 in Hannover.

Following his studies of mechanical engineering at Leibnitz University in Hannover, he started his career in the Technical Development division at Volkswagen AG.

Between 2005 and 2011, Oliver Hoffmann held various positions at AUDI AG sites in Germany and abroad. He was initially responsible for quality assurance at the Italian Audi subsidiary, Automobili Lamborghini, and was then responsible for the development of V gasoline engines at Audi Neckarsulm. In 2009, he held a management position in quality assurance at the Audi plant in Györ, Hungary, and subsequently in V gasoline engine development at the Neckarsulm site.

From 2012 onwards, Oliver Hoffmann held the position of Assistant to the Chairman of the Board of Management of Audi AG.

Oliver Hoffmann has been Head of Technical Development at Audi Sport GmbH since October 2017 and was appointed to the management in June 2018.

Since May 1, 2019, Oliver Hoffmann has held two management positions at the company: Head of Technical Development at the Neckarsulm site and Managing Director of Audi Sport GmbH.