News from the Audi DTM team 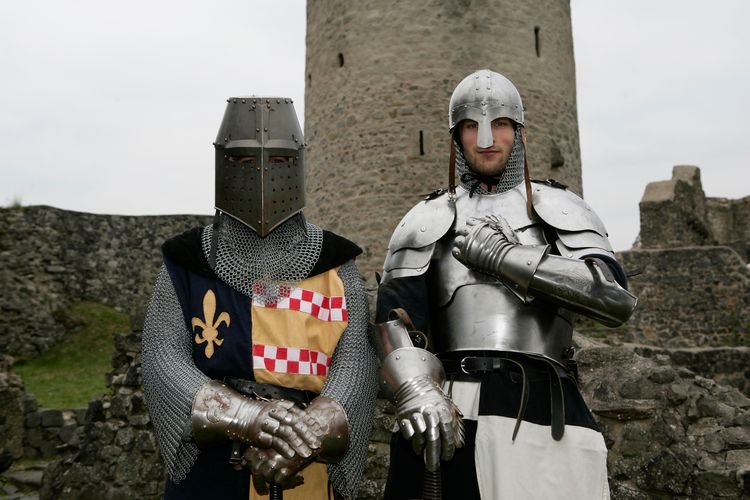 After the summer break, the Audi drivers returned with reports of various holiday activities: Vanina Ickx contested the Diamond Sailing Cup 2007 on the North Sea on 18 and 19 August, operating the sail of a catamaran. Christian Abt, as well, spent his days of leisure on water in August, cruising on a boat between Ibiza and Majorca. Mike Rockenfeller enjoyed a ten-day vacation in Greece. Lucas Luhr spent a lot of time with his family, as did Mattias Ekström in his native Sweden. Timo Scheider was busy building his house in Bregenz that will be finished in October, while Alexandre Prémat, after a one-week holiday in Tunisia, personally fitted out his new flat in Boulogne-Billancourt – from the floor to the electrical system. Tom Kristensen, together with three friends, contested and won a 24-hour mountain bike race in Denmark. Martin Tomczyk spent his free time at home in Bavaria, while Markus Winkelhock relished two weekends at home in Swabia: prior to that, he had been on the road for a solid fortnight, and from September through the end of October, racing commitments will again see him travelling around the world non-stop.

During their summer fest Audi Sport Team Phoenix had conducted a fund raising activity for a charity benefitting children suffering from tumours and leukemia. (www.foerderkreis-bonn.de). At the Nürburgring the team handed over the donations to the organisation and invited an 18-year-old patient, who has meanwhile been cured, to watch the race at the “Ring”.

A special form of appreciation to his loyal fans in the Eifel was shown by Timo Scheider when he invited them to free beer on Saturday night. The racer, who grew in Braubach near Koblenz, not far from the Nürburgring, personally tapped the brew served in 1,000 special cups bearing the message, “Thank you, fans”.

Christian Abt was treated to an unusual surprise by his team. The Audi factory driver couldn’t believe his eyes when he was picked up by a patrol car at the paddock on Friday under some pretext and taken to a police station in Adenau with the blue lights flashing. At the station, the team management, who are friends of the chief constable, presented him on the occasion of his upcoming departure from the DTM with a painting, about the size of 1.50 x 1.50 metres, that was later displayed at the Audi Hospitality. The artist Albert Münch had skilfully captured two scenes from the Bavarian’s racing career on canvas.

Professional footballer Lukas Sinkiewicz paid a visit to Audi during the eighth round of the DTM. The defender of FC Bayer 04 Leverkusen was a guest of Audi Sport Team Phoenix and experienced the Nürburgring as a passenger in the Audi A4 DTM racing taxi.

Audi returned to the roots of its modern motorsport commitment at the Nürburgring: The DTM’s show programme featured an Audi quattro with which the manufacturer has revolutionised the World Rally Championship since 1981. The fans in the Eifel region experienced an Audi quattro, Type A2, that is the private property of the Swiss Daniel Bachmann. The 360-hp all-wheel sportscar with kevlar bodywork and an aluminium engine block was developed for the 1983 season, At the Nürburgring it was driven by the former Finnish Rally Champion Timo Heinonen.

Like real knights Timo Scheider and Martin Tomczyk felt on Thursday: For an ARD TV shooting at the Nürburg castle, the two drivers from Audi Sport Team Abt Sportsline disguised themselves in knight’s armour that made for a perfectly authentic presentation in the fortress that dates back to the year of 1160. Apparently the foray into knighthood augured well: Both “Audi knights” made it onto the front row of the grid.

quattro GmbH hosted its traditional “Rhineland Night”. In addition to numerous paddock guests, Managing Director Werner Frowein and his team welcomed the President of the Cologne Regional Government, Hans Peter Lindlar as well as a number of prominent representatives of Cologne carnival clubs.