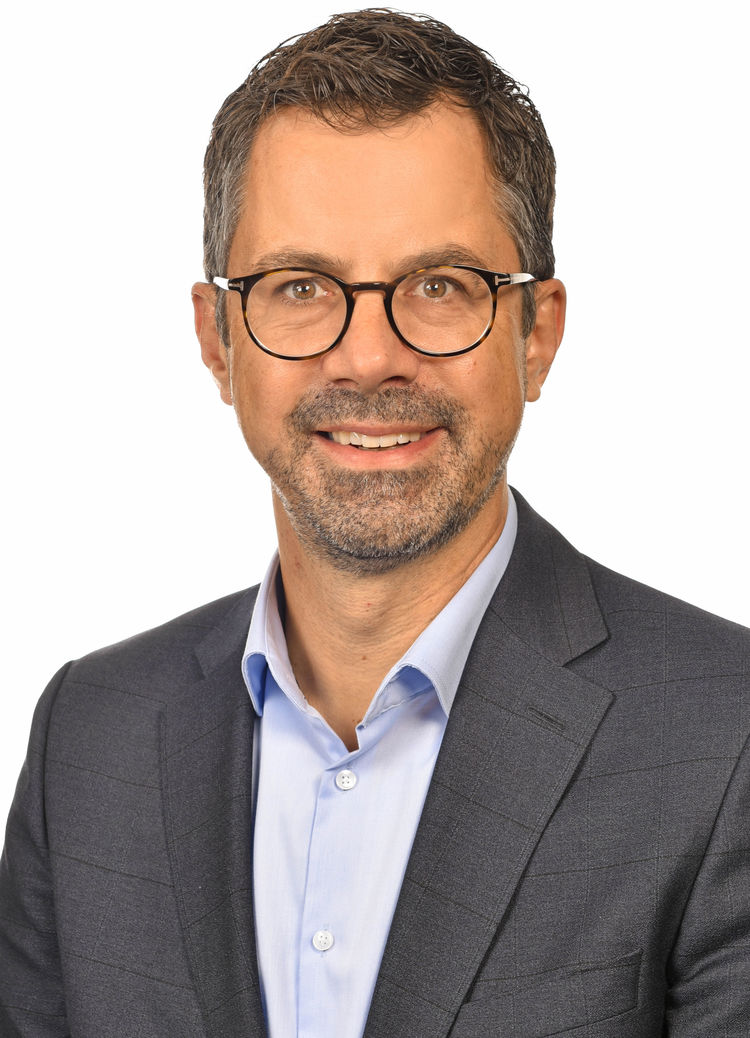 While studying plastics engineering with a focus on physics, he wrote his diploma thesis in cooperation with AUDI AG in Ingolstadt. After graduating in 1998, he began his professional career at Audi as project coordinator for interior items from in-house production. He then held various positions in the development of interior equipment and seats.

He moved to Strategic Corporate Planning in January 2008 and to Audi China in Beijing in September 2010. There he first headed Strategy then the Research & Development Center in Beijing.