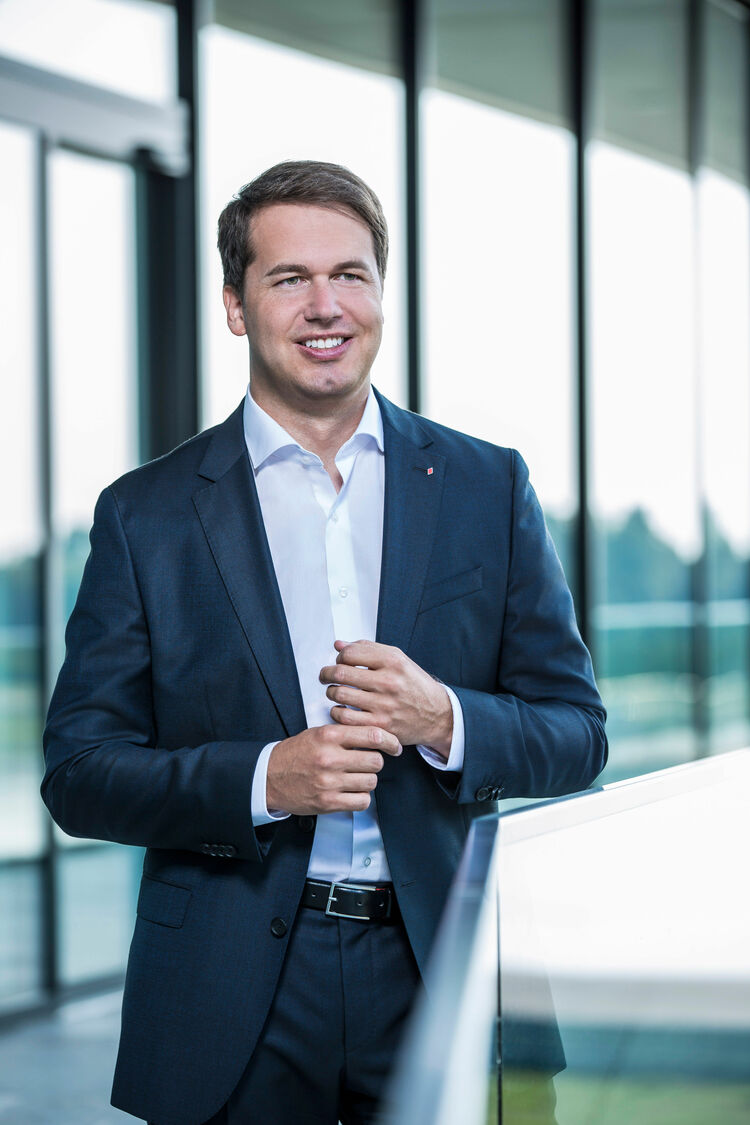 Julius Seebach was born on December 13, 1983 in Pirmasens, Germany.

He completed his studies in industrial engineering and business management at the University of Applied Sciences in Kaiserslautern in 2007, and, while working, obtained his Master of Business Administration (International) degree at the Business School of the University of Saarland in 2011.

Between 2007 and 2014, Julius Seebach worked at Porsche AG, where he was involved in various projects for the Panamera model series and in powertrain development.

He joined AUDI AG in 2015 and was initially responsible for strategy and powertrain control in the Technical Development division.

In 2017, he successfully introduced model series management at Audi Sport GmbH and was in charge of the RS 4/RS 5 and RS 6/RS 7 model series.

Seebach is Managing Director of Audi Sport GmbH since May 1, 2019.

During this time, the AUDI AG subsidiary implemented the largest model initiative in its history and brought all of the Audi brand's motorsport activities under one roof. With a consistent electrification strategy, Seebach is making Audi Sport GmbH sustainable and future-oriented - both for series production models and in motorsports.